FOX 5's Sierra Fox spoke to a food delivery driver who says she was allegedly assaulted on Christmas Eve. D.C. police are now looking into the situation.

WASHINGTON - A food delivery driver was allegedly assaulted on Christmas Eve. D.C. police are now looking into the situation.

Nicky VanDyke, 26, says as a biker here in the District, she’s had her run-ins with motorists — but this attack was by far the most extreme.

"It happened real quick," VanDyke said. "People getting aggressive, people getting violent, it happens occasionally. It happens randomly. I think it’s happening more frequently and everybody’s been talking about that and I think there’s a lot of problems that cause people frustrations that aren’t getting looked at – at all."

VanDyke shared a graphic video via Instagram showing the moment after a food delivery driver, she says, punched her in the face, causing her mouth to bleed. 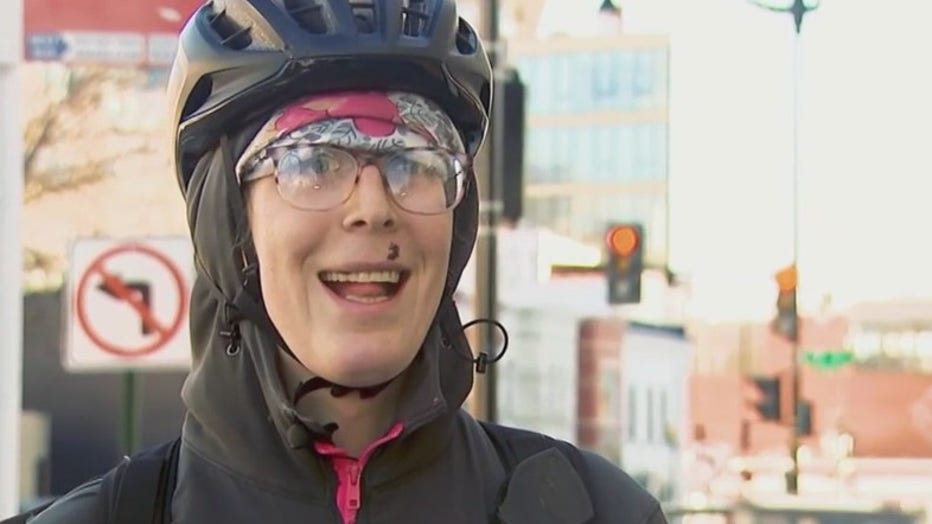 The aggressive attack happened at the intersection of U Street and 9th street around 6 p.m. on Christmas Eve. VanDyke said traffic lights were flashing red because they weren’t working properly. She started moving into the intersection, but a car pulled up extremely close to her bike, blocking her right of way.

"I hit his mirror with my hand which turned out to be a very bad move," VanDyke recalled. "I did it out of frustration. I just felt disrespected."

According to VanDyke, the driver started chasing her and cutting off other drivers in traffic. VanDyke tried to escape by biking onto the sidewalk. That’s when she says the suspect pulled over, got out of his car, and allegedly hit her so hard that her face hit the railing. 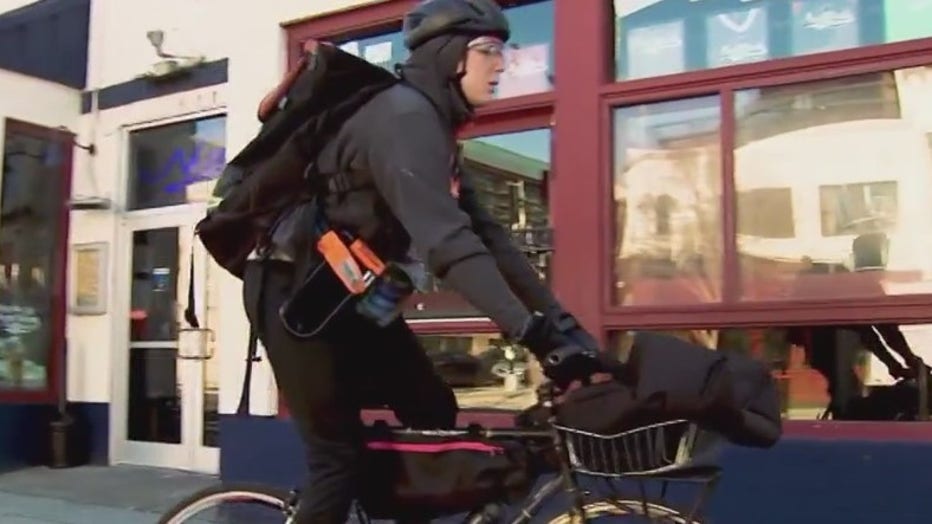 "Maybe, I could’ve tapped the mirror with a less aggressive attitude," VanDyke said. "I don’t like to let someone push me around without saying or doing anything, but just letting it go is also a good option."

FOX 5 asked VanDyke what her message is to the alleged attacker.

Her answer: "Honestly, don’t do it again."

VanDyke said she doesn’t want to see the attacker criminally charged because his life doesn’t deserve to be ruined by a single bad decision.