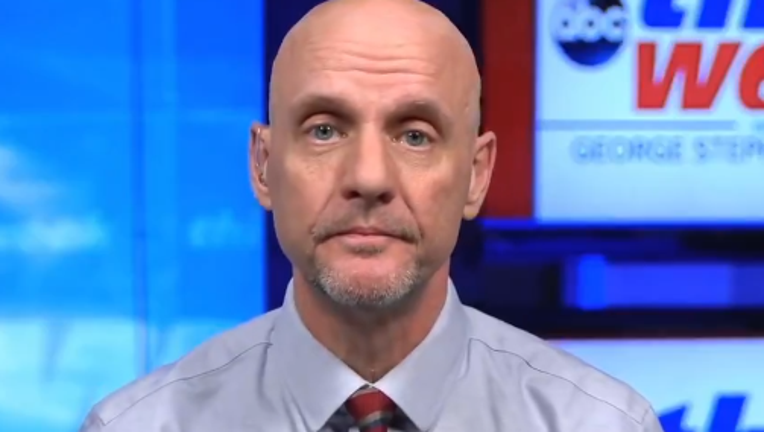 Food and Drug Administration Commissioner Stephen Hahn said Sunday that he believes that the United States is “very close to the peak” of the coronavirus pandemic, but cautioned that given the fast-moving nature of the contagion “we really have to take this day by day."

Hahn said that the models showing the apex of the country’s death rate on Sunday looked accurate, but managing the outbreak needs a “data-driven approach” and that officials need to deal with the crisis “day by day as the data come in.”

"The models do show that we are very close to the peak. So I think that information is accurate," Hahn said during an interview on ABC’s “This Week.” "This has been a really fast-moving outbreak, so we really have to take this day by day."

While Hahn also echoed President Trump’s assertion that the U.S. can “see the light at the end of the tunnel,” he did not go so far as to give a date when the country could reopen and social distancing guidelines could be relaxed. Trump has recently mentioned May 1 as a possible date for at least parts of the country to reopen, even as governors in many states have said the crisis will go on much longer.

“It is a target and obviously we’re hopeful about that target, but I think it’s just too early to be able to tell that,” Hahn said.

Some states, including Alaska, Ohio, Pennsylvania, Minnesota and Louisiana, are incorporating the work of local researchers and other experts to fine-tune their models.

In terms of getting life relatively back to normal in the U.S., Trump said he would be announcing the launch of what he dubbed the “Opening our Country" task force next Tuesday to work toward that goal.

“I want to get it open as soon as possible," he said at a Good Friday briefing, while adding: “The facts are going to determine what I do.”

With the economy reeling and job losses soaring, Trump has been itching to reopen the country, drawing alarm from health experts who warn that doing so too quickly could spark a deadly resurgence that could undermine current distancing efforts.

But Trump, who had once set Easter Sunday as the date he hoped people in certain parts of the country might begin to return to work and pack church pews, said he would continue to listen to health experts like Drs. Anthony Fauci and Deborah Birx as he considers what he described as the “biggest decision I’ve ever had to make."

While “there are both sides to every argument," he said, “we’re not doing anything until we know that this country is going to be healthy. We don’t want to go back and start doing it over again.”

Trump’s comments came at the end of a week officials had warned would be a devastating one for the country. Hours earlier, Johns Hopkins University announced that the worldwide death toll from the coronavirus had hit a bleak milestone: 100,000 people. That includes about 18,000 in the U.S., where about 500,000 people have been confirmed infected.