SALISBURY, Md. - The President of Salisbury University canceled classes Thursday after 'racially charged' and 'threatening' graffiti was found in a campus stairwell, according to school officials.

The school says they have been working with local authorities, Maryland State Police and the FBI as part of an investigation.

Salisbury University President, Charles Wight, declared Thursday a "Day of Healing” and offered support services to students. "I made the decision to cancel classes to give us all the opportunity to come together to process what we are experiencing, support each other and figure out how we can move forward together as a community,” Wight said in an online message on the school's website. An increased police presence would also be seen on campus.

"As you have so emphatically demonstrated in recent months, hate and discrimination will not be tolerated on this campus,” Wight continued in his message. "I stand with you as we continue to navigate these difficult and unfortunate times.”

Salisbury Mayor Jacob Day posted a message of solidarity with the school. "When you're on the correct side of humanity, you don't need to slink around in stairwells, too afraid of being accountable for opinions that you can't own publicly,” Day said. "So I proclaim this: In every stairwell, in every corner, in every forum, and at every opportunity, all are welcome here.” 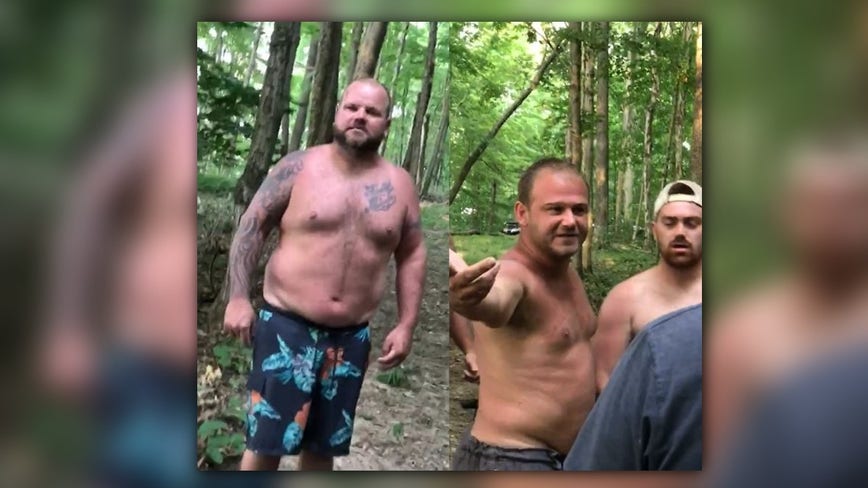 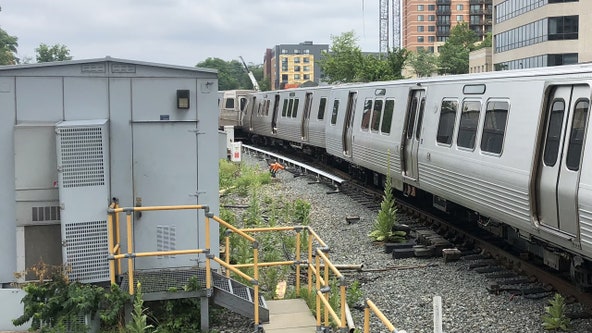 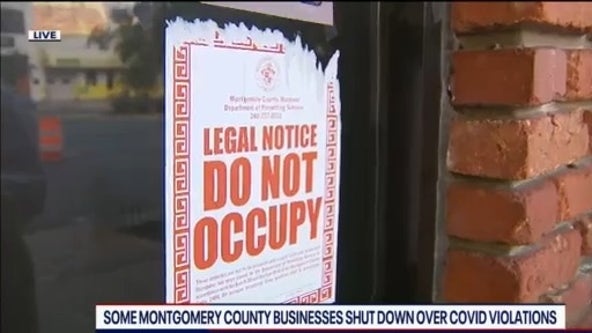