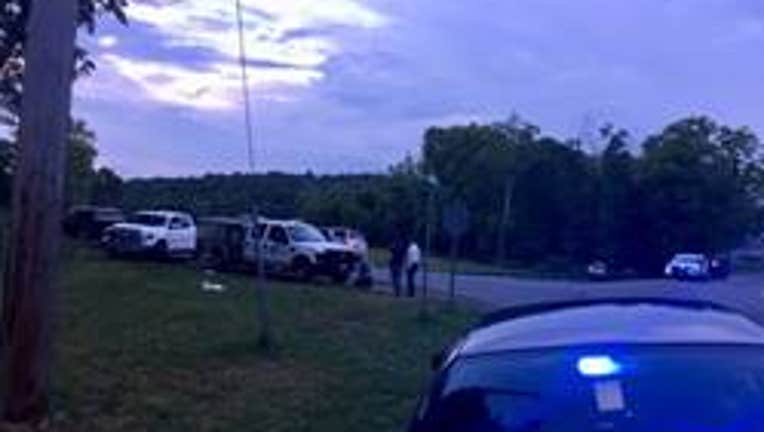 WARRENTON, Va. (FOX 5 DC) - A Fauquier County sheriff's deputy is recovering after authorities say he was attacked and knocked unconscious Friday evening after he stopped to remove a hazard from the roadway.

According to the sheriff's office, the deputy was on-duty but traveling home at the end of his shift when he stopped at the intersection of Old Waterloo Road and Wilson Road outside of Warrenton at around 7:10 p.m. 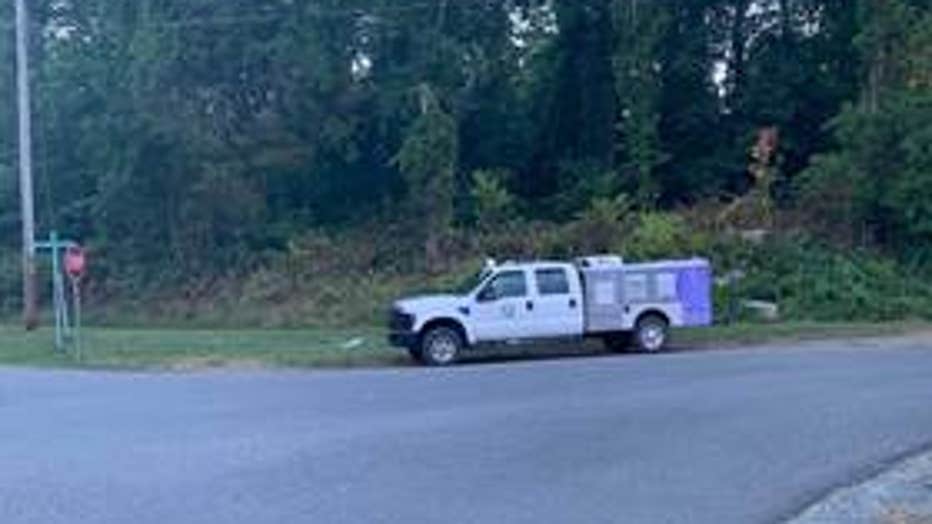 After removing the hazard from the roadway, the deputy was walking back to his marked vehicle when authorities say he heard a vehicle approaching and then heard someone yell before he observed a black SUV and was struck in the head by an object. The sheriff's office says the black SUV then continued traveling west on Old Waterloo Rd.

At around 7:15 p.m., a passerby found the deputy lying face down and unconscious on the side of the road and called 911, authorities say.

The deputy was then transported to a local hospital where he was treated. He has since been released.

If you have any information about this attack, contact the Fauquier County Sheriff’s Office at 540-347-3300.