MONTGOMERY COUNTY, Md. (FOX 5 DC) - Montgomery County Police are investigating after the body of a man who went missing on May 31 was found in the Potomac River on Friday.

On May 31 at approximately 8:00 p.m., Montgomery County Fire and Rescue personnel responded to the possible drowning of an adult male in the Potomac River near Scott’s Run.

Witnesses told investigators that the victim, identified as Franky Smith Gonzales Sapaico, 26, of Springfield, Virginia, was swimming in the river in the area of Scott’s Run when he went underwater and never resurfaced. 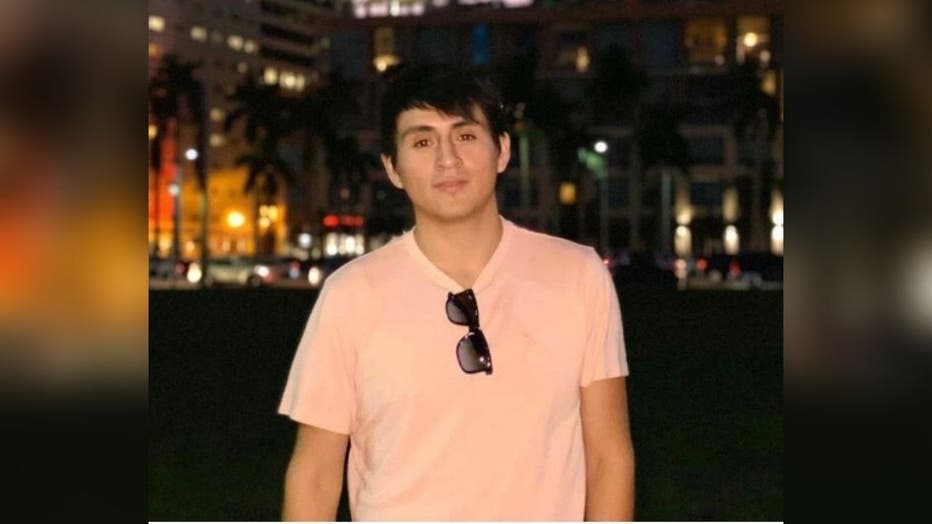 Rescue personnel searched for Sapaico that evening but could not locate the victim.

Search operations continued until the evening of June 3. At approximately 5:00 p.m. Friday, family members, who were also searching for Sapaico, located his body in the water near Scott’s Run.

Rescue personnel responded to the Potomac River near Scott’s Run and located the victim.