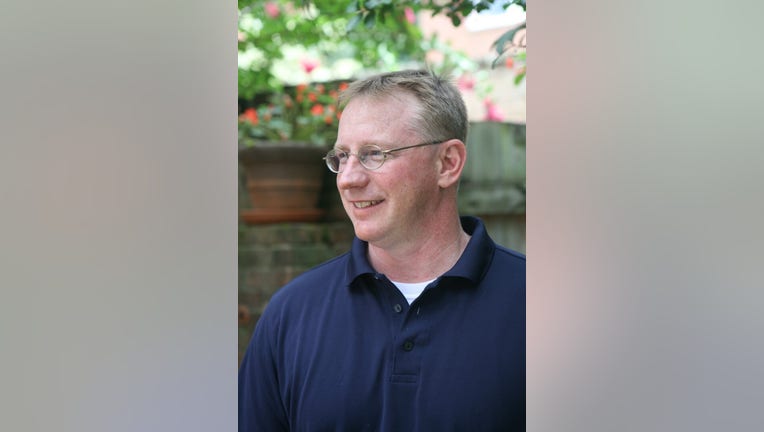 WASHINGTON (FOX 5 DC) - The family of a U.S. Capitol police officer who died by suicide after responding to the insurrection at the Capitol building on January 6 wants his death to be considered in the line of duty.

"Howie Liebengood was a dedicated and beloved officer who served the public for 15 years. The trauma he experienced on the job resulted in his death. His family hopes and expects the Capitol Police will give him the recognition he deserves, and designate him as an officer who died in the line of duty."

In Thursday's hearings, Acting Capitol Police Chief Yogananda Pittman would not say whether or not she considered Liebengood's death in the line of duty.

Liebengood joined the force in 2005 and was assigned to the Senate division. He is the son of former Senate Sergeant-At-Arms Howard S. Liebengood.