A family is installing a bench in D.C. in memory of their daughter, who was brutally killed while out walking dogs in the 400 block of Irving Street Northwest in 2019.

"I don’t imagine you could go through anything worse than this," he said later that week, several days after his daughter, Margery, was brutally killed while out walking dogs in the 400 block of Irving Street Northwest.

The 27-year-old from California was living near Howard University, walking dogs to earn some extra money, and according to police, the attack was random.

They said the man who stabbed her – and eventually told investigators a dark voice was speaking to him – didn’t know Margery at all.

"She loved Washington, D.C.," Magill said Friday morning. "That was her dream town."

Magill said the last two years have been a struggle.

"There isn’t hardly any time goes by that you don’t think about her for one reason or another," he explained. "During the day, hundreds of times a day, just things come up, and it’s been tough. It’s been really hard."

But Magill has found one incredibly meaningful way to cope: building a bench that says "Margery E. Magill, 1992-2019." 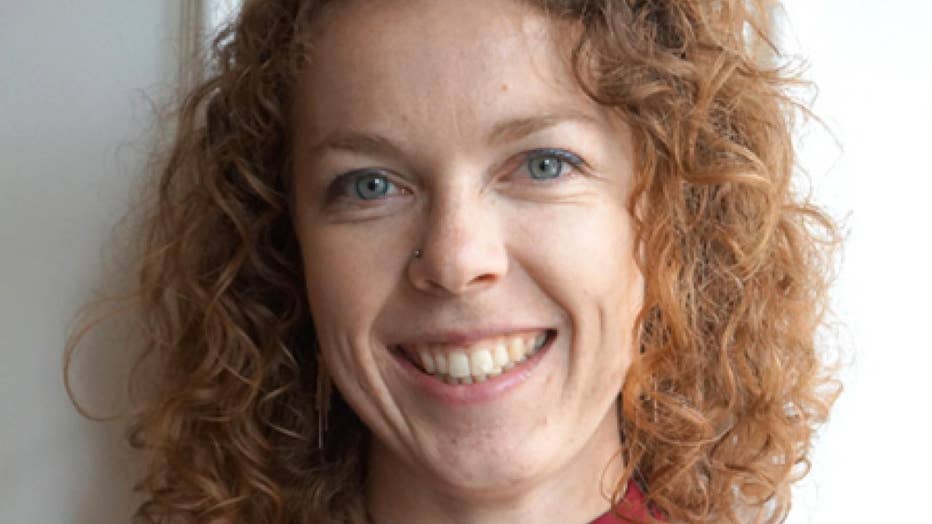 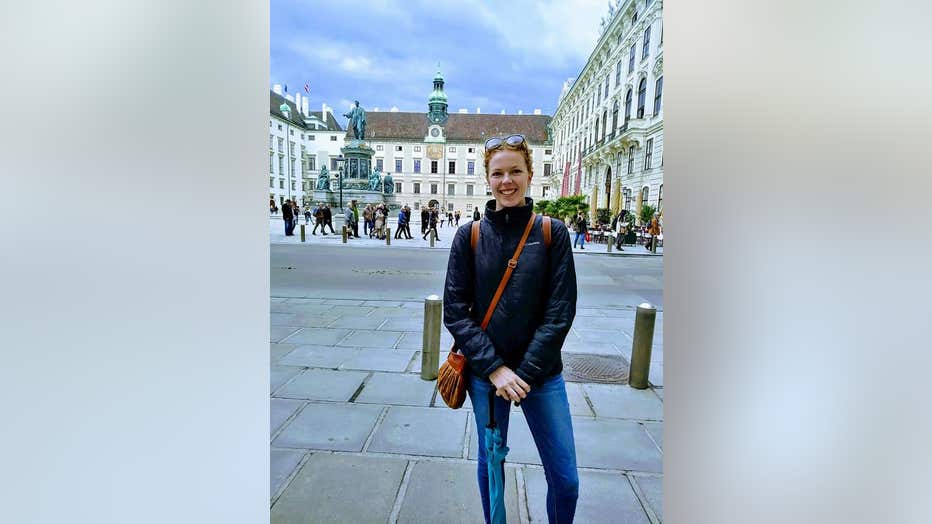 All of the materials were donated, community members are paying to ship it, and this weekend, Magill, family, and friends will come back to the District to install the bench in a community garden just a couple of blocks from where Margery passed.

"I’m sure I’m gonna be quite emotional tomorrow when we put the thing in," Magill said. "They’re gonna have a moment of silence and they want me to say a few words. It’s just been a great thing to help get through, get through stuff."

Magill said the case against the person who is accused of killing Margery is still working its way through the courts.