Metropolitan Police officials provided an update on an incident that happened Friday morning in Northeast, where police say, a false 911 call prompted a large police presence at a residence.

WASHINGTON - D.C. and U.S. Capitol Police are investigating after authorities say a person made a false 911 about a shooting at a house in Northeast Friday morning.

Metropolitan Police said the incident was reported around 10:45 a.m. when police say they received a report of a shooting threat at a residence in the 200 block of A Street, Northeast. The residence is located behind the U.S. Supreme Court.

Upon arriving at the scene, police found no evidence that a shooting had occurred. 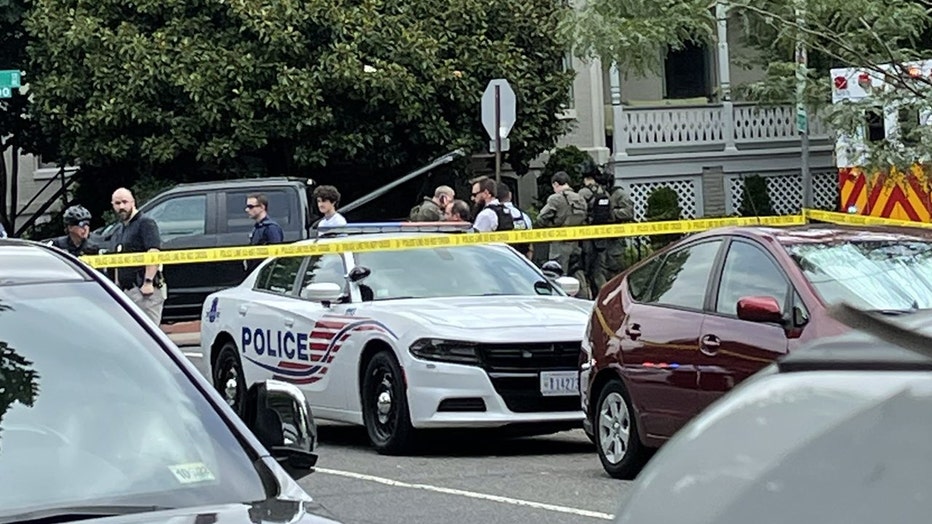 Police said after investigating the incident, it was determined that the report was made by a false 911 call.

Investigators believe the call came from someone outside the house.

Police said when officers arrived at the scene, there were residents inside who were shocked to learn that police had been called to the residence.

MPD officials said they are still investigating who was behind the call.