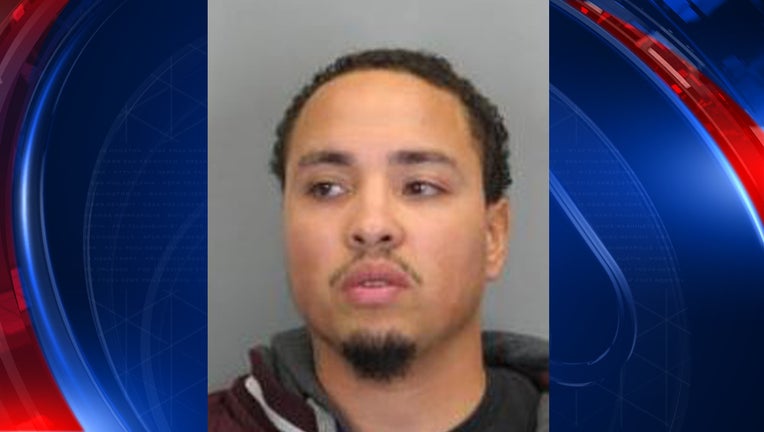 FALLS CHURCH, Va. - A man in Fairfax is being held without bond after he was arrested for assaulting a 13-year-old girl at a summer camp and martial arts school in Falls Church.

Randon Millir, 27, of Fairfax, turned himself in Sunday after police obtained warrants charging him with taking indecent liberties with a minor and carnal knowledge of a minor. He is being held on no bond.

Police began investigating the case after the parents of the girl called them in August. The school, located in the 6300 block of Columbia Pike dismissed Miller when they learned of the accusations, police said. Millir was an instructor at the martial arts school.

Officials were able to gather enough sufficient information and obtained warrants on November 16, on November 27, Millir turned himself in and was charged with taking indecent liberties with a minor and carnal knowledge of a minor.

Detectives are asking that anyone with information regarding the activities of Millir come forward.

Anyone who had children in attendance at the summer camp/martial arts school during June and July of this year and may have information about this incident, is asked to contact Detective M. Hengemuhle of the Major Crimes Division, at 703-246-3086, or Crime Solvers electronically by visiting www.fairfaxcrimesolvers.org or text-a-tip by texting "TIP187" plus your message to CRIMES(274637) or by calling 1-866-411-TIPS(8477), or call Fairfax County Police at 703-691-2131.