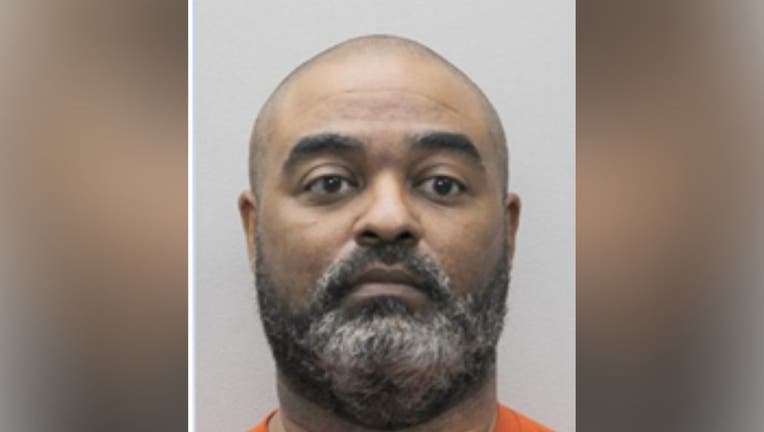 The suspect – 51-year-old Marc Damon Cheaham of Woodbridge – has taught a wide number of schools since the sexual assault allegedly occurred, and police are concerned that there may have been additional victims.

According to investigators, Cheatham repeatedly forced himself sexually on a child repeatedly at Barden Elementary School in Fort Belvoir between 1993 and 1998.

They also accused him of producing obscene materials involving a minor.

Cheatham is currently jailed without bond.

The principal at Holmes sent a letter to parents in response to the arrest:

Fairfax County Public Schools has been informed that police have filed criminal charges against a Holmes Middle School staff member. Marc D. Cheatham, a sixth-grade history and social studies teacher, is accused of crimes against a student who attended FCPS in the mid 1990’s. At that time, Mr. Cheatham was teaching at Barden Elementary School. See the Fairfax County news release for more information, posted here.

The employee is currently on unpaid administrative leave.

FCPS and the school are fully cooperating with police. As this remains an ongoing criminal investigation, any additional information will be released by law enforcement.

This news is very upsetting to all of us. The primary responsibility for FCPS is always the safety and wellbeing of our students. We will continue to be diligent in our efforts to provide a safe learning environment and we commit to swift action any time we are made aware of a potential violation of the trust between our students and staff.

Counselors are available to provide any support necessary for students and their families.