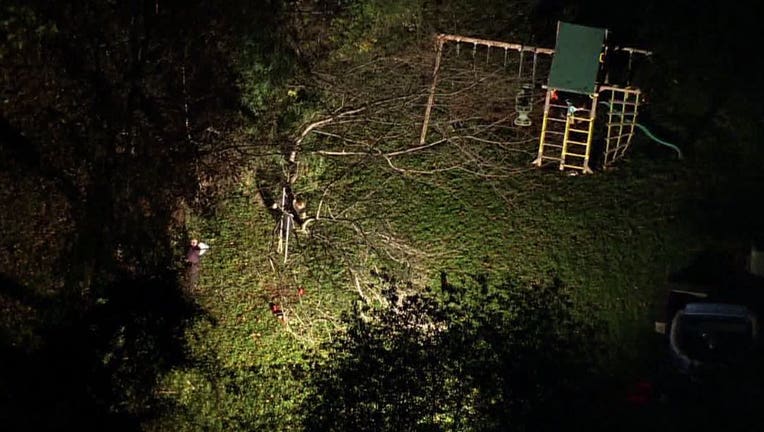 MCLEAN, Va. (FOX 5 DC) - Fairfax County police detectives are investigating the death of an 11-year-old child who they say was critically injured in McLean on Tuesday evening.

FCPD tells FOX 5 officers responded to the 1700 block of Maxwell Court at around 5:32 p.m. after receiving a report of an unresponsive child.

When officers arrived at the scene, they say the child was unconscious.

Police say the child was transported to a local hospital where they later died.

A preliminary investigation has revealed that the death appears to be accidental.

Police say there is no apparent threat to public safety at this time.