Authorities say a person was shot and wounded by an officer Tuesday night during a drug investigation in Fairfax County.

FALLS CHURCH, Va. - Authorities say a man was shot and wounded by an officer Tuesday night during a drug investigation in Fairfax County.

Chief of Police Kevin Davis said undercover narcotics detectives were conducting an investigation near Arlington Boulevard and Patrick Henry Drive in the Falls Church area when they identified a group of people in a vehicle they say were allegedly involved in illegal narcotics distribution.

Fairfax police said Jeffrey Payne, 41, of Falls Church arrived at the Seven Corners Shopping Center to facilitate the sale of a predetermined quantity of drugs. Payne arrived at the location driving an Acura MDX accompanied by another man in the front passenger seat.

Davis said officers approached the vehicle and Payne sped off – jumping several curbs as he fled. 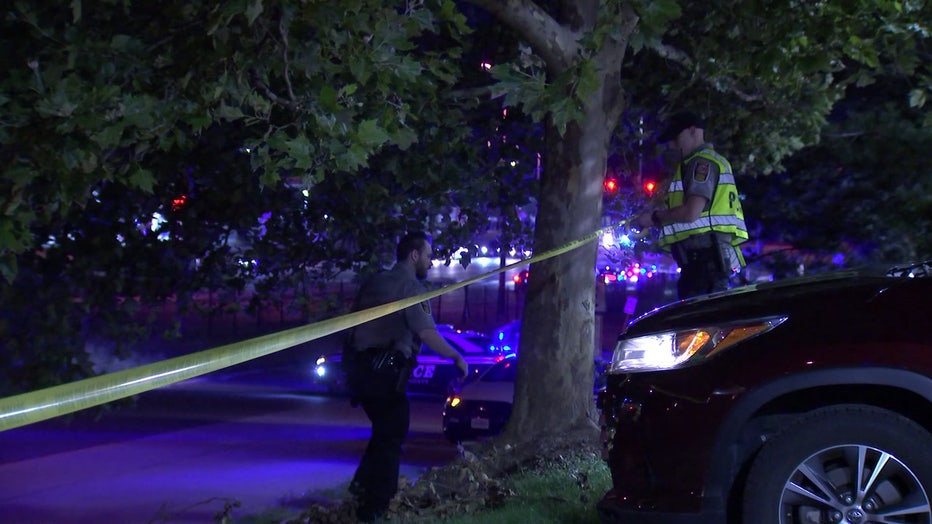 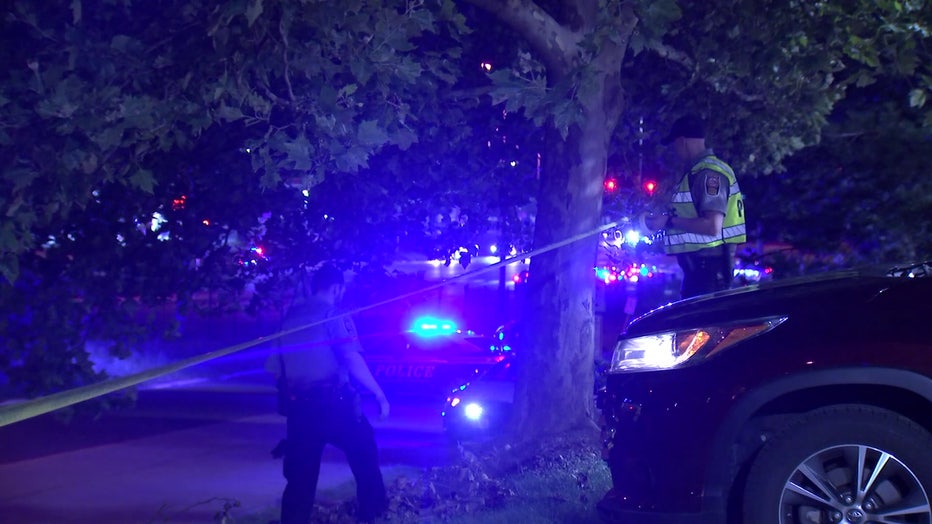 Payne, police said, disregarded these repeated commands and made movements behind the wheel of the Acura. 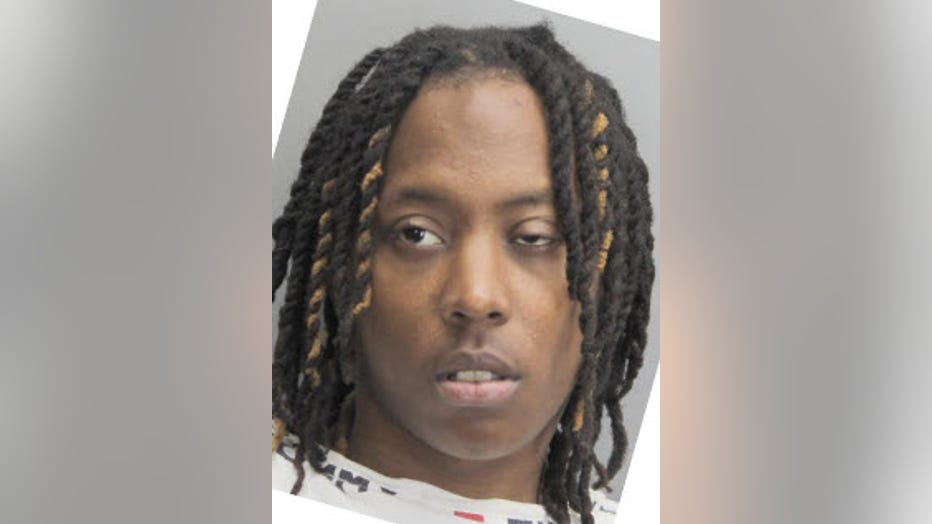 Payne was taken to a local hospital with non-life-threatening injuries, Davis said.

He was later released from the hospital and transported to the Adult Detention Center.

Payne has been charged with possession with intent to distribute a schedule I/II drug.

Minor was charged with possession with intent to distribute a schedule I/II drug.

No officers were injured as a result of this incident, and no one else was harmed.

The Fairfax County police officer involved in the shooting has been identified as an 11-year veteran assigned to the Street Crimes Unit.

Per department policy, the officers who responded to the scene have been placed on restricted duty pending the outcome of an administrative investigation by an Internal Affairs Bureau.

An independent review will also be conducted by the Police Auditor.

The name of the officers is slated to be released within 10 days, unless there is a credible threat to the safety of those involved or if additional time is required to thoroughly complete the risk assessment process. 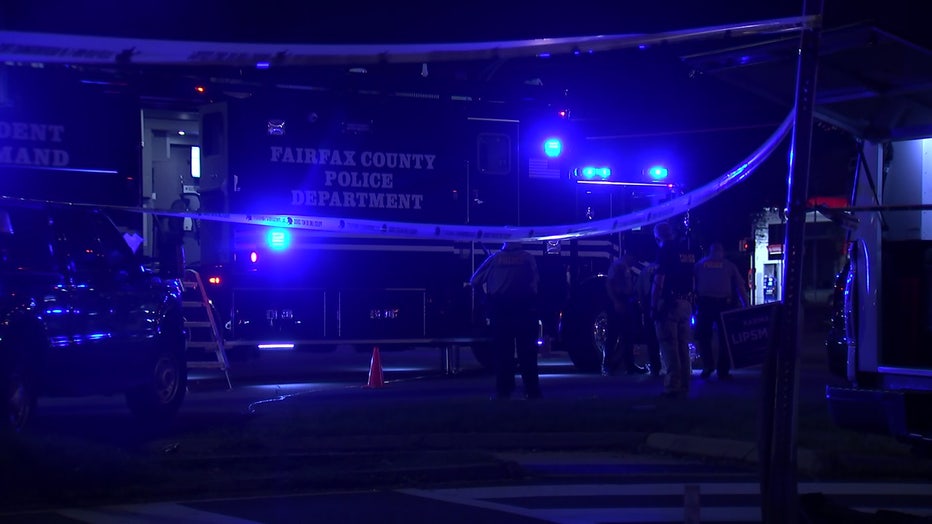 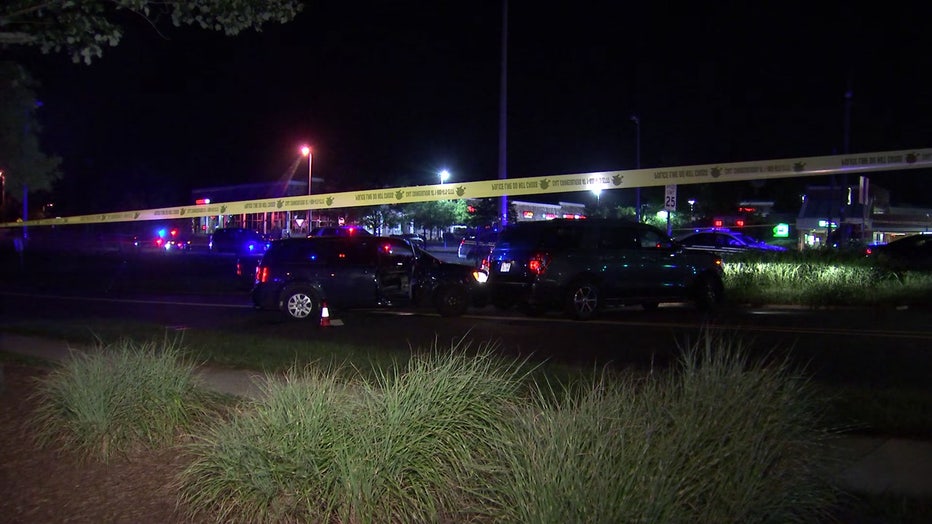