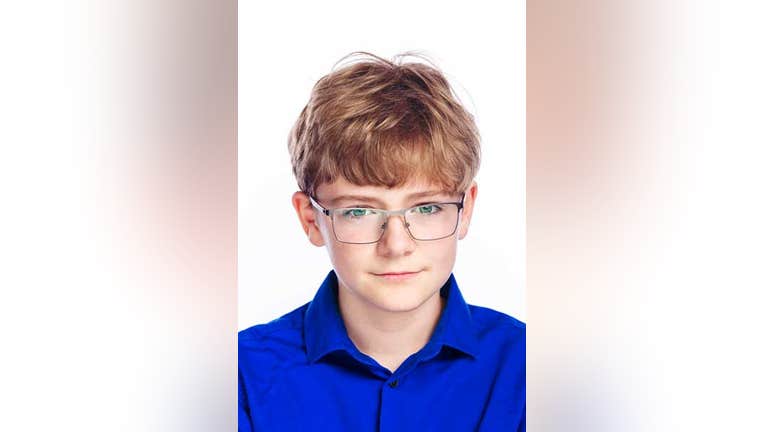 Alexander Mather, a seventh-grader at Lake Braddock Secondary School in Burke, is getting all the praise for coming up with the name after submitting the winning entry in NASA's "Name the Rover" essay contest. His name was selected from 28,000 entries nationwide.

On Thursday, associate administrator of the Science Mission Directorate Thomas Zurbuchen announced the winning name during a celebration at Mather's school.

Perseverance should pave the way for a manned mission to Mars down the road by looking for fossils and signs of ancient life. Mather will be invited to watch the rocket launch that will send his rover into orbit.