KINGSTOWNE, Va. - A Fairfax County martial arts instructor has been arrested after police say he sexually assaulted a boy in his class.

Officers say 35-year-old Kai Rendon took the boy to his Alexandria home for lessons where he sexually assaulted him multiple times beginning this summer. 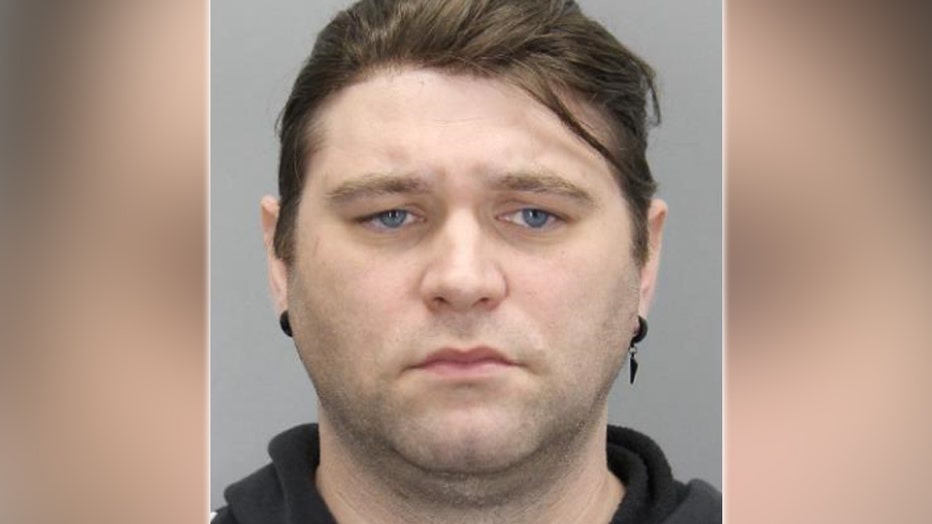 Detectives were notified on November 24 after the victim told his parents. Rendon had been a martial arts instructor at Potomac Kempo on Kingstowne Center in Kingstowne since January 2019.

Rendon is currently being held at the Adult Detention Center without bond.

Detectives are asking any parents who believe Rendon may have had inappropriate contact with their child to contact police at 703-246-7800, option 3.