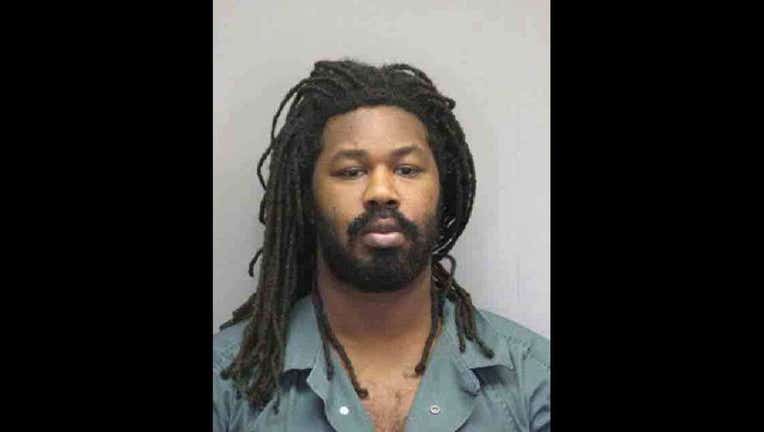 Jesse Matthew faces charges including attempted capital murder in Fairfax in connection with a 2005 sexual assault. He has been charged in Charlottesville with abducting Graham, but has not been charged with her murder.

At a hearing Friday in Fairfax, Matthews' lawyer asked for a gag order on the prosecution to prevent statements that might prejudice a jury pool against Matthew.

The judge sided with Commonwealth's Attorney Ray Morrogh, who said a gag order is unnecessary and that he is always careful to respect defendants' fair trial rights.