An investigation into why a sex offender was able to continue working as a middle school guidance counselor has uncovered serious issues in Virginia’s largest school district. FOX 5's Lindsay Watts reports from Lincolnia on the problems plaguing Fairfax County Public Schools.

FAIRFAX COUNTY, Va. - An investigation into why a sex offender was able to continue working as a middle school guidance counselor has uncovered serious issues in Virginia’s largest school district.

Darren Thornton was arrested in 2020 for soliciting a minor for prostitution. Still, he kept his job at Glasgow Middle School in Lincolnia until this summer when he was arrested a second time.

The arrest prompted Fairfax County Public Schools to launch an independent investigation into how it happened and on Tuesday parents learned the results.

The investigation found multiple "systemic" problems in the school district including hiring/reference checks, monitoring employee performance/making sure staff is properly licensed, ensuring time off is documented, and quickly dismissing employees convicted of felonies, instead of suspending them without pay. 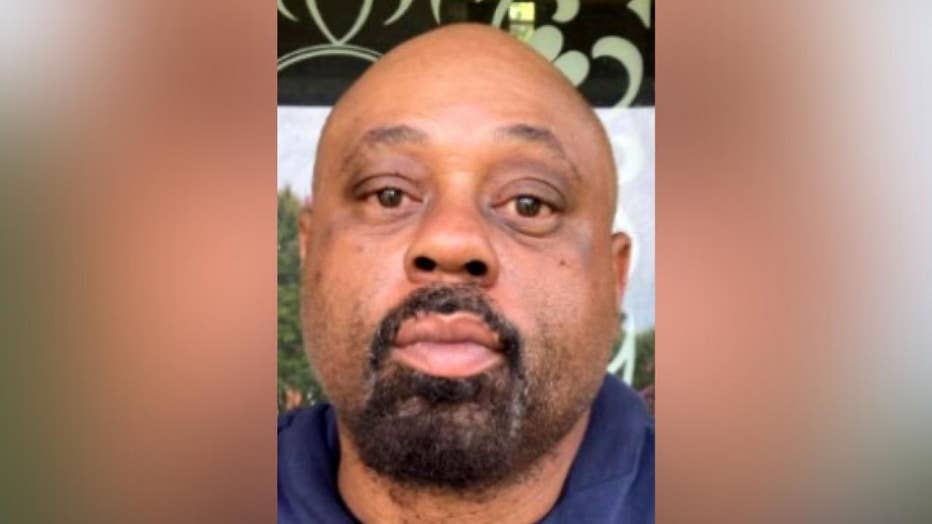 "You have my commitment that we will be taking action to correct the systemic issues noted in the summary and I have begun to take appropriate disciplinary actions as a result of this investigation," Reid said in a letter sent to parents.

After Thornton’s arrest in 2020 in Chesterfield County, police realized he was a school counselor and the police chief said they called the school district asking for a good email to contact the superintendent. The chief said the email addresses they were given were wrong.

Dr. Reid said the investigation showed there is no evidence a phone call was made and no evidence FCPS was ever contacted about the arrest.

She said she’s since made sure every law enforcement agency in the state has the right contact information.

"Because as we know from the Chesterfield Police Department, they had the wrong email address, so that simple communication piece we hope would make a big, a significant difference moving forward," Reid said.

When asked if the policies the district is putting in place now would have detected Thornton’s criminal past, Reid simply responded, "Yes."

She told FOX 5 that right now employees are only getting a background check when they’re first hired and the district will start doing more regular reviews.

An investigation into why a sex offender was able to continue working as a middle school guidance counselor has uncovered serious issues in Virginia’s largest school district.

Reid also shared that due to the investigation, the district is taking disciplinary action against some employees.

When asked why and how many employees were being disciplined, she said she couldn’t elaborate, but that no crimes had been identified.

"I really think we need to see the entire report. If FCPS would wish to excise or block out certain portions of that report, I agree that that’s legitimate," Kathleen Brown said. "But I think we as parents in the school system that’s one of the largest in the country, we need to understand what happened here and why it happened."