WASHINGTON - Three suspects in a D.C. homicide were caught on camera by a District resident's home surveillance camera.

The crime happened just before 1.a.m Friday on 23rd Street in Southeast, which is just two blocks from a police station.

Marny Britt and her family were sleeping at the time, but cameras at her house showed the suspects who ditched a gun at her front door.

Britt, who was awakened by police, shared the video exclusively with FOX 5.

"As I turned, I saw two other policemen here and I saw their flashlights were pointed right here in my flower bed and there was a black gun in the flower bed. So I realized they wanted to make sure there were no more guns, no other people hiding in my backyard," said Britt.

After police took the gun, they asked Britt to let the K-9 unit into her backyard.

"The dog searched back and forth. He went to the corner of the yard several times and would sit down and come back to the officer and then go back to that corner and sit down," Britt said.

The video showed police cruisers with lights on chasing the suspects up Alabama Avenue.

Officers found Charles Burton suffering from multiple gunshot wounds. He died at the hospital. An autopsy will be conducted.

Police said they are still looking for the suspects. 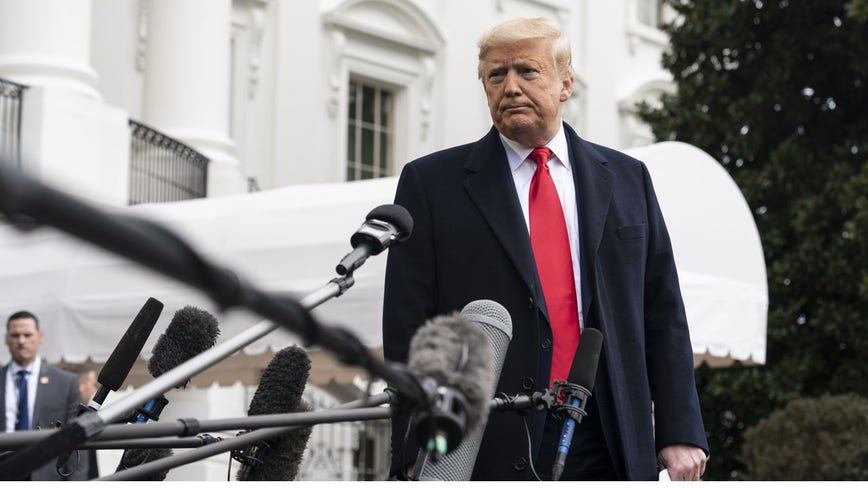