According to court documents, an assistant principal at Rocketship Rise Academy in Southeast D.C. has been charged with felony sexual abuse, yet according to sources, he was working inside the school until Monday.

WASHINGTON (FOX 5 DC) - According to court documents, an assistant principal at Rocketship Rise Academy in Southeast D.C. has been charged with felony sexual abuse, yet according to sources, he was working inside the school until Monday.

Charging documents say John McCormick was arrested in April 2019 on the felony charge, which involves an adult victim. FOX 5 isn't sharing the details of the allegation because it is graphic, but it reportedly happened outside of school hours.

Sources tell FOX 5 McCormick was working in the school building with children until Monday after FOX 5 started asking questions about the case.

Other school districts in the area immediately put staff members charged with felonies on administrative leave. 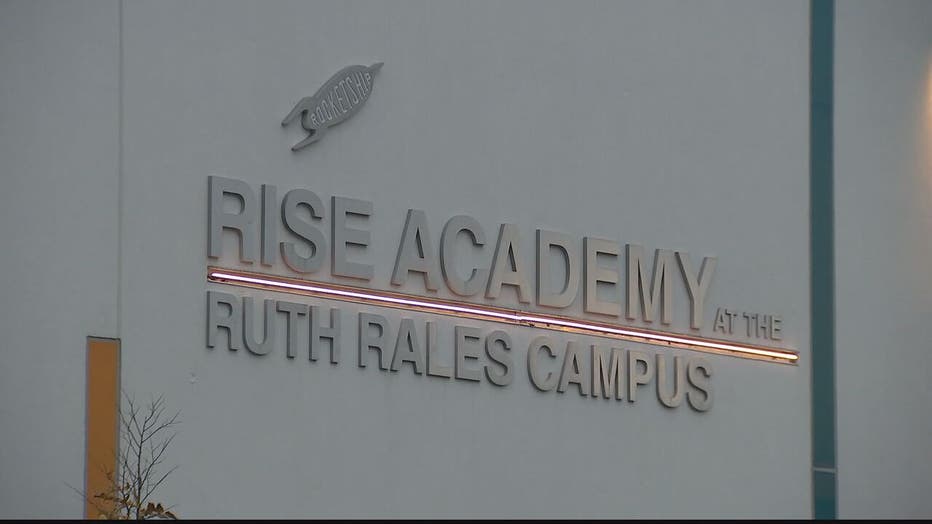 In a statement to FOX 5, Rocketship Public Schools said it takes allegations of sexual abuse seriously.

"We have placed Mr. McCormick on administrative leave effectively immediately, and we are investigating internal reporting failures that prevented appropriate actions from being taken before now," said CEO Preston Smith.

"Mr. McCormick has been an exemplary teacher and leader at our school who has always put the needs of our students and families first," the statement continued.

Parents also say they weren't informed about the arrest. It's the second incident in recent months where information was withheld from parents.

In October, a sex offender briefly was able to walk out of the school with two children who weren't his. The school didn't inform the larger parent community until weeks later.

McCormick has pleaded not guilty and faces trial in June.

His lawyers said in a statement, "Mr. McCormick continues to be dedicated to a job he loves as he fights these charges.”