U.S. Marshals and other law enforcement agencies were searching for Robert Vicosa and Tia Bynum after an alleged crime spree in York County in Pennsylvania.

All four were found shot inside a car at a rural Maryland intersection, according to WJZ.

Vicosa allegedly sexually assaulted his ex-wife at a home in Windsor Township and then kidnapped their two young children, Aaminah, 6, and Giana, 7.

The hunt for Vicosa and Bynum – who was reportedly his close friend and confidante – ended Washington County, Maryland. 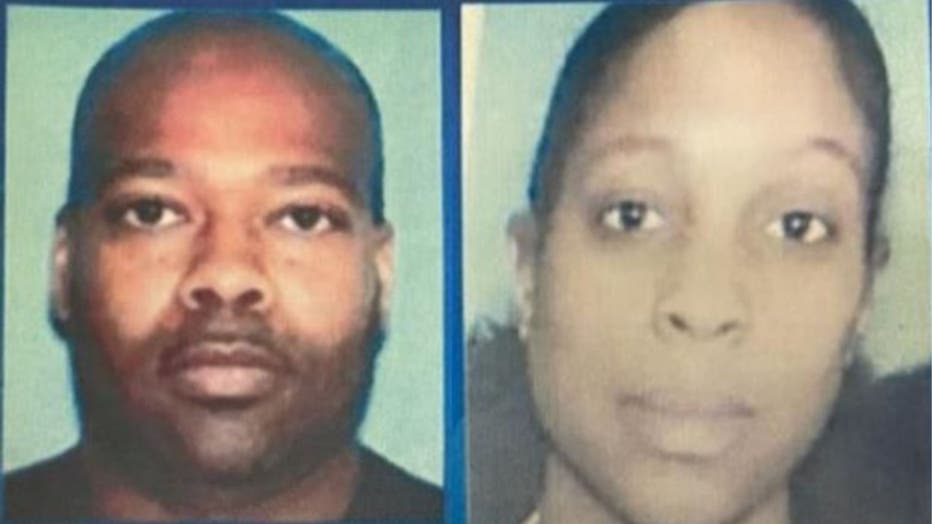 Police and emergency personnel could be seen at a rural intersection, where a car matching the one Vicosa had been linked to could be seen covered. 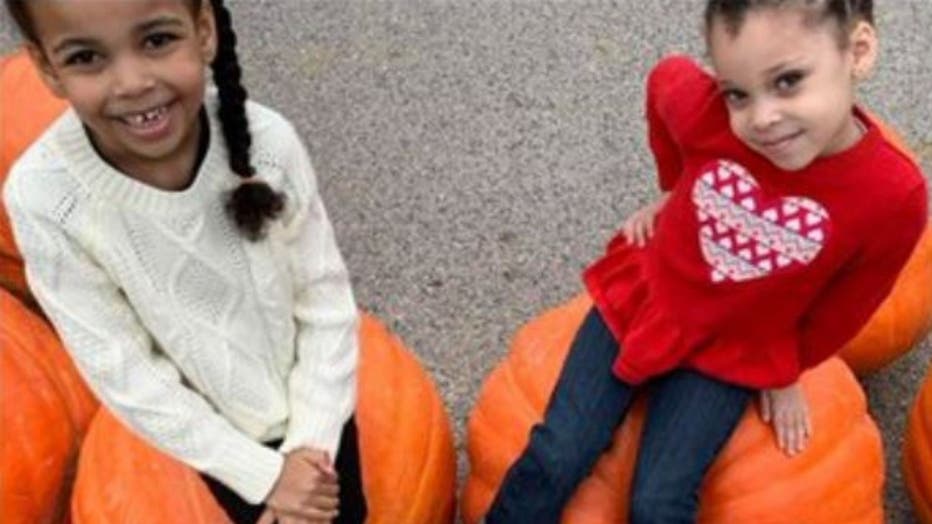