Celebrities who ran for public office

A short history of celebrities who ran for public office and either won or lost.

Dwayne "The Rock" Johnson is still open to diving into politics.

During a 2017 appearance on "The Ellen DeGeneres Show," the star said that he was "seriously considering" a run for president.

Nowadays, he's further alluding to a possible run with his new sitcom "Young Rock," which chronicles his younger years.

According to USA Today, each episode of the show features the star in mock interviews during a 2032 run for office.'

RELATED: ‘The Rock’ urges people to ‘stay disciplined’ after he and his family test positive for COVID-19 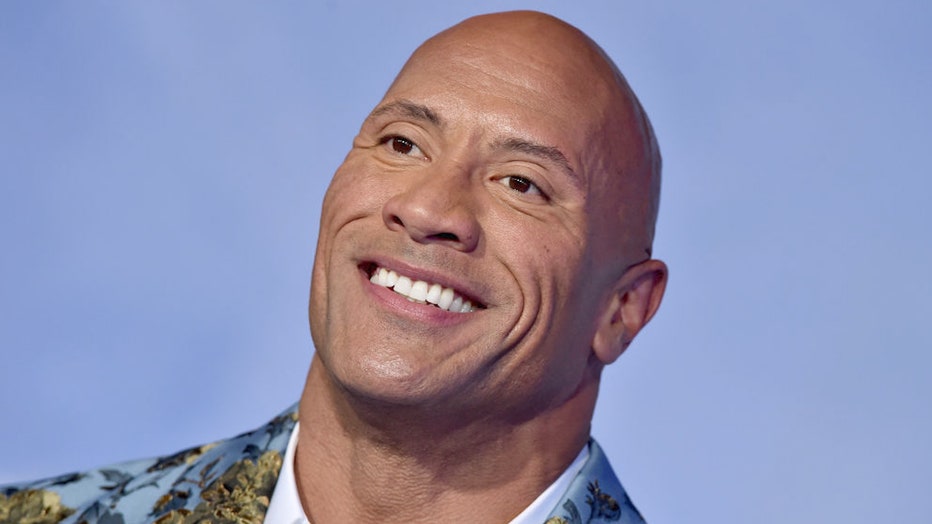 FILE - Dwayne Johnson attends the premiere of Sony Pictures' "Jumanji: The Next Level" on Dec. 09, 2019 in Hollywood, California. (Axelle/Bauer-Griffin/FilmMagic)

Despite having years' worth of projects lined up in Hollywood, the star still hasn't ruled out one day vying for the Oval Office.

"I would consider a presidential run in the future if that's what the people wanted," he told the outlet. "Truly I mean that, and I'm not flippant in any way with my answer. That would be up to the people... So I would wait, and I would listen."

He further explained: "I would have my finger on the pulse, my ear to the ground."

The 48-year-old actor isn't known for speaking about politics often but broke his own protocol last year to endorse Joe Biden for president in his first public backing of a candidate.

"As a registered Independent for years now with centrist ideologies, I do feel that Vice President Biden and Sen. Harris are the best choice to lead our country, and I am endorsing them to become president and vice president," Johnson said in an Instagram video at the time.

After Biden's win, he shared another video to Instagram congratulating the president on his victory, admitting that he felt "emotional" when the news broke.