In an unusual reversal, the town of Dumfries has now approved a gaming facility which would have 150 slot-like machines and promises to bring just as many jobs to the area.

DUMFRIES, Va. (FOX 5 DC) - The town of Dumfries reversed the vote it took two weeks ago by approving a 150-machine gaming facility which now plans to open in a strip mall off Route 1 by the end of the year.

Rosie's Gaming Emporium would bring 150 jobs with an average salary and benefits value of $47,000.

The town council voted against the project two weeks ago after council members disagreed on a plan for Rosie's to pay for road improvements near the planned facility.

On Tuesday, with a 4-3 vote, the council reversed its decision and approved the facility. But there are concerns the scale of the project may change, given a bill that has passed the General Assembly but has not been signed by the governor yet.

The bill has specific language that allows Dumfries to have up to 1800 gaming machines. The machines are historical horse racing machines, but operate essentially like slots. 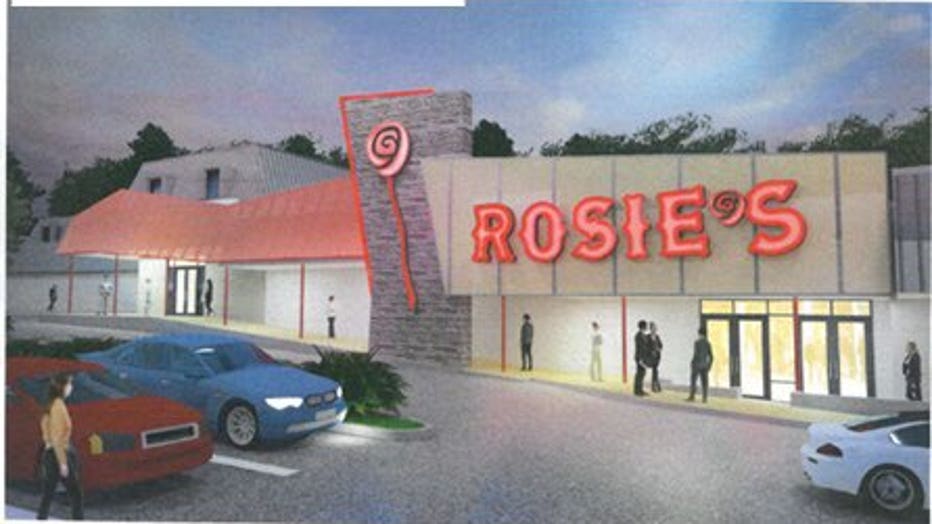 Colonial Downs, which owns Rosie's, said it planned to stick to the 150-machine plan for now, but did not rule out an expansion at another time, whether that would mean expanding the newly approved location or identifying a second site.

Nearly every member of the public who spoke at Tuesday's meeting spoke in favor of the project, citing economic development and revitalization of the town as reasons to embrace it.

Some neighbors have expressed concern over the impact on traffic on Route 1, which they say is already heavy.

"I don't think that this area can even handle the traffic as mentioned before because this intersection is already a mess," said Wendi Grazzini.