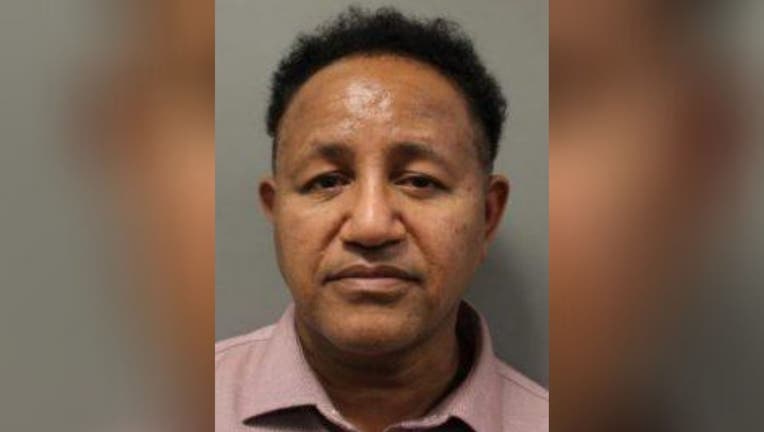 SILVER SPRING, Md. - Montgomery County police say a Rockville man was drunk when he threatened employees at a Silver Spring Ethiopian restaurant with a gun over the weekend.

Police responded to Langano Ethiopian Restaurant around 10:35 p.m. on Saturday.

When police arrived, an employee told them Daniel Wmarian had been inside the restaurant earlier in the evening, but left after disputing a bill, threatening to return later with a gun. 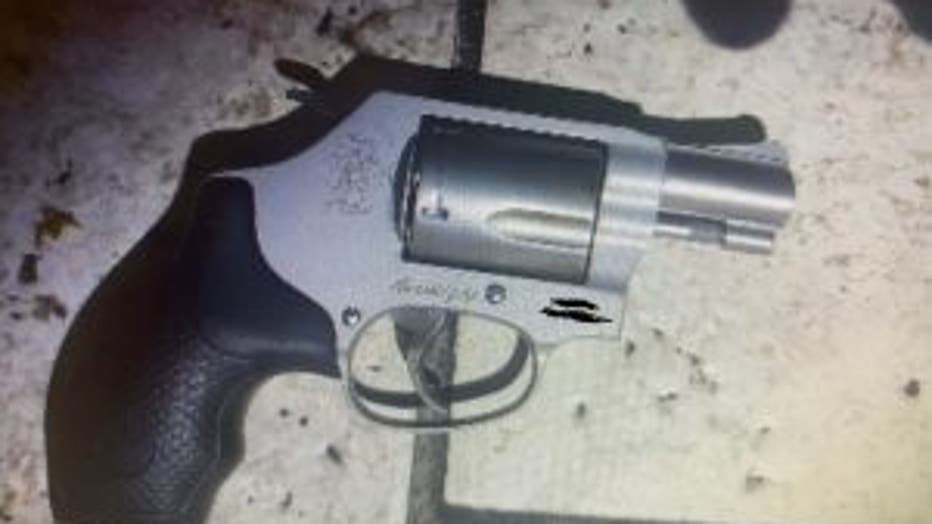 According to police, when Wmarian did return, he told them he had a gun.

They say Wmarian appeared to be “extremely intoxicated.”

An employee reportedly told police that they saw him throw a gun away when police entered the restaurant.

When they checked, police found a discarded loaded Smith and Wesson .38 caliber revolver.

Police took Wmarian into custody, charging him with possession of a loaded handgun, as well as reckless endangerment.