WASHINGTON - A heartbroken D.C. family is demanding answers after the death of their beloved dog. The pet was electrocuted Monday night and the family is blaming an electrical issue at their Northwest D.C. apartment complex.

Eight-year-old Lakai was a rescue dog that had been living with this family since she was a puppy.

At around 7:30 p.m. Monday, the dog's owner walked Lakai out on the courtyard where many others also walk their pets. At some point, the owner saw Lakai go completely limp while yelping in anguish.

Lakai's owners, Skyler and Pam Kelly, believe she was electrocuted on the property where they live.

"Where are people's moral these days that you do not respect a living life, whether you're a person or a creature. It's the fact that they are lying to their tenants. What I want to see - I don't want my dog to have been electrocuted and died in vain. I want her back. I don't want anything else but to have her back. But I can't have her back.

The management company addressed the issue in an e-mail to residents. They sent their condolences to the family and then added there was not an exposed wire.

As many of you may know, an incident involving a resident's beloved pet occurred yesterday in the courtyard of the community. We would like to extend our condolences to the resident whose dog passed away. We regret that this incident occurred, which was tied to a very unusual electrical issue. Note that there was not an exposed wire. Rather, a licensed electrician identified a wire inside the concrete that was the issue.

Since learning of this unusual incident, we have removed the power supply to the area. While we work with our electrician to correct the underlying issue, please refrain from walking through the cordoned off area. Thank you for your concerns.

The residents of the apartment complex who are part of a listserv said they have been going back and forth with the management company since the summer about what they consider a safety issue. They contend that many dogs walking through this area, which has not been cordoned off in the past, have felt some sort of shock.

These frustrated residents said the management company has not addressed the issue.

FOX 5 has reached out to the management company and is still awaiting a response. 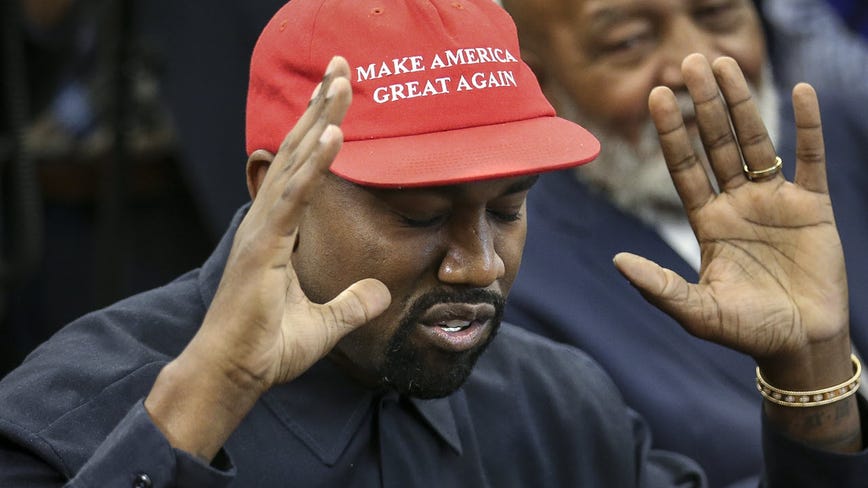