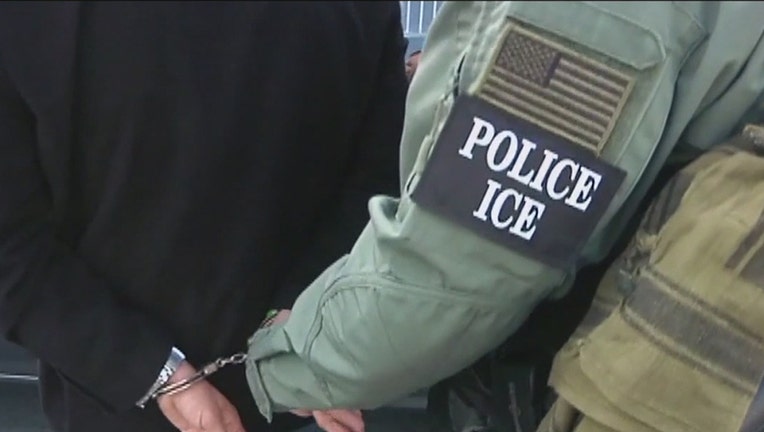 The sweeping order came a day after President Trump, in his State of the Union address, condemned left-wing states and local governments that "release dangerous criminal aliens to prey upon the public," and called on Congress to pass a law establishing civil liability for sanctuary cities.

Illegal immigrants rushed to New York DMVs in large numbers after the law, which allowed them to obtain driver's licenses or learner's permits regardless of their immigration status, took effect last December.

The law, Wolf went on, "compromises CBP's ability to confirm whether an individual applying for TTP membership meets program eligibility requirements," and will "delay[] a used vehicle owner's ability to obtain CBP authorization for exporting their vehicle."

TRUMP, IN STATE OF THE UNION, TOUTS ICE AND SLAMS SANCTUARY CITIES

As a result, New York residents "will no longer be eligible to enroll or re-enroll" in select TTPs -- including Global Entry, NEXUS, SENTRI, and FAST.

Wolf noted that TTP "permits expedited processing into the U.S. from international destinations (under Global Entry); Canada only (under NEXUS); and Canada and Mexico only (under SENTRI)." Additionally, TTP allows quicker processing for commercial truck drivers entering or leaving the U.S. (under FAST).

TSA PreCheck was not among the TTPs affected by the order.

Wolf further warned that because the New York law "hinders DHS from validating documents used to establish vehicle ownership, the exporting of used vehicles titled and registered in New York will be significantly delayed and could also be costlier."

During his State of the Union address, Trump explicitly called out New York's sanctuary policies.

"Just 29 days ago, a criminal alien freed by the Sanctuary City of New York was charged with the brutal rape and murder of a 92-year-old woman," Trump said. "The killer had been previously arrested for assault, but under New York's sanctuary policies, he was set free. If the city had honored ICE's detainer request, his victim would be alive today."