WALDORF, Md. (FOX 5 DC) - A suspect has been identified in connection with an armed robbery that left a 7-Eleven clerk in Waldorf dead in early October.

The Charles County Sheriff's Office says Lynn Marie Maher, 49, of White Plains, was shot and killed during the early morning hours of Oct. 1 while she worked at a 7-Eleven located on Middletown Road.

On Friday, detectives identified 22-year-old Gregory DeShawn Collins Jr., of Waldorf, as a suspect in connection with Maher's murder.

An arrest warrant has been obtained and detectives are urging anyone with information on Collins' whereabouts to contact Det. Feldman at 301-609-6474. 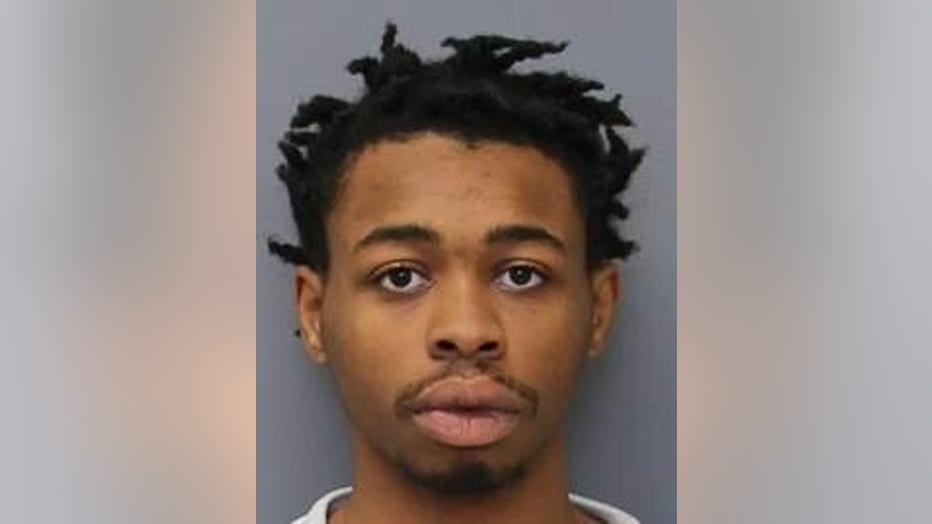 Authorities say a reward of up to $42,500 is being offered for information leading to Collins' arrest and indictment.

If you wish to remain anonymous, contact Charles County Crime Solvers at 1-866-411-TIPS. Tips can also be submitted online at www.charlescountycrimesolvers.com or by using the P3Intel mobile app.