The fencing surrounding the U.S. Capitol is scheduled to begin coming down Friday six months after the deadly Jan. 6 insurrection.

WASHINGTON (FOX 5 DC) - A Special Agent with the Drug Enforcement Administration (DEA) faces multiple charges, including making a false statement and entering a restricted area with a firearm, in connection with the Capitol Riots that took place on Jan. 6.

According to charging documents, Mark Sami Ibrahim of California traveled to D.C., participated in the events at the Capitol on Jan. 6 and was in restricted areas without authority to be there. The documents also state he was carrying his DEA-issued firearm during this time.

Ibrahim posed for several photographs in which his DEA badge and firearm were displayed. He also posted a photo of himself standing next to one of the bicycle-style barricades that had been pulled apart by the crowd several minutes earlier. 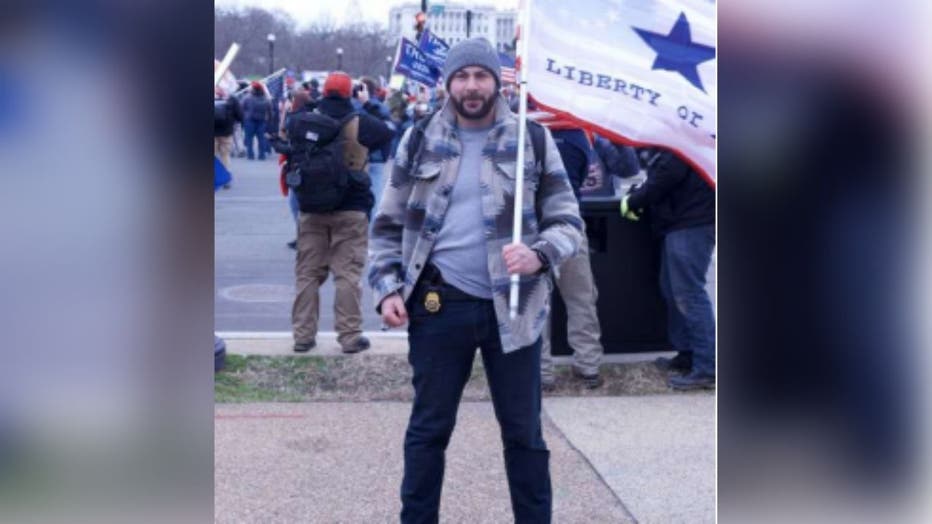 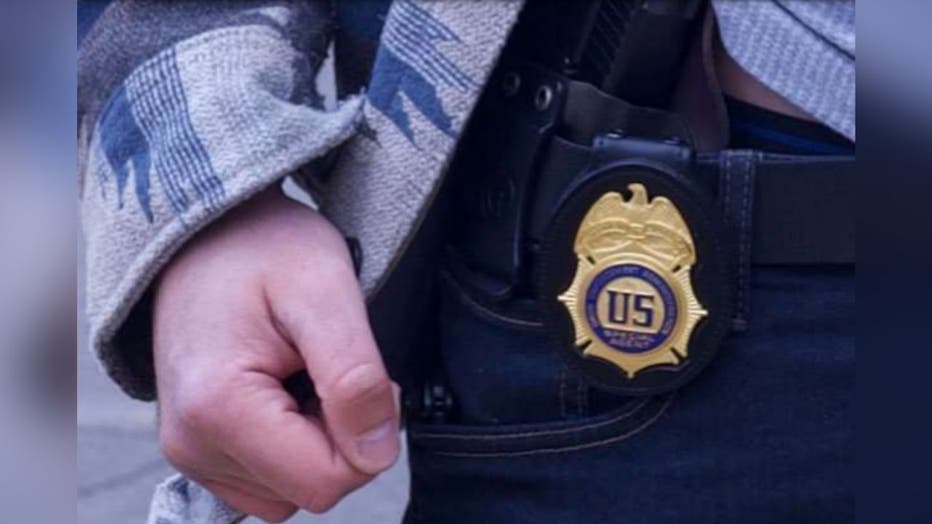 A video posted online shortly after shows Ibrahim moving with the crowd, inside the separated barricades near the steps of the Senate. Another video posted by Ibrahim himself shows him standing inside the east barricades that had recently been overrun. 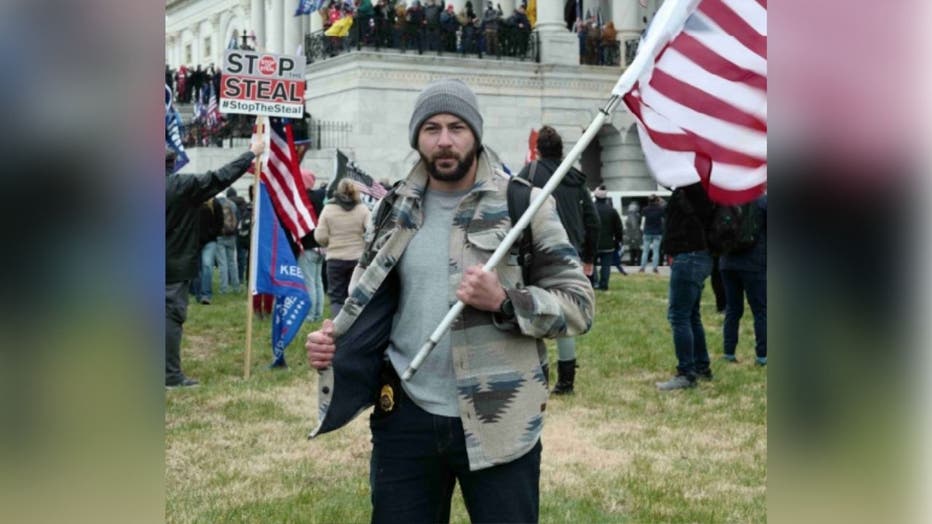 Ibrahim said he went to the Capitol with his relative and his friend, who had been asked by the FBI to document the event, and that he went along with his friend to assist with that effort.

An interview with the friend in question revealed he was not there in any formal capacity for the FBI and that the FBI was not giving him directions or marching orders. The friend said Ibrahim had crafted the story and went to the rally to promote himself and a new podcast and cigar brand he wanted to launch.

On Jan. 6, Ibrahim was not on duty for the DEA and had given notice to the DEA of his intention to resign several weeks prior.

According to charging documents, Ibrahim's offenses include making a false statement, entering and remaining in a restricted building or grounds with a firearm, and stepping or climbing on, removing or in any way injuring a statue.