A new podcast from Baltimore journalist Tony Harris is bringing the DC Sniper case back into focus.

WASHINGTON - The D.C. Sniper murders case has been haunting the DMV for nearly two decades – and after Virginia legislation regarding parole for juvenile offenders brought Lee Boyd Malvo’s sentence passed Monday, those deadly days of October 2002 are back in the spotlight.

Baltimore journalist Tony Harris was on the air when the DC Sniper killings terrorized the region.

He feels like Malvo’s case creates a contemporary peg for a sensational story that resonates beyond the D.C. region.

Malvo was a 15-year-old from Jamaica who had been sent to live in Antigua when he met John Allen Muhammad and latched onto him as a father figure.

Muhammad trained and indoctrinated Malvo, and in 2002 the pair embarked on a nationwide killing spree that concluded with a three-week rampage in Maryland, Virginia and the District of Columbia that left 10 people dead and three wounded. 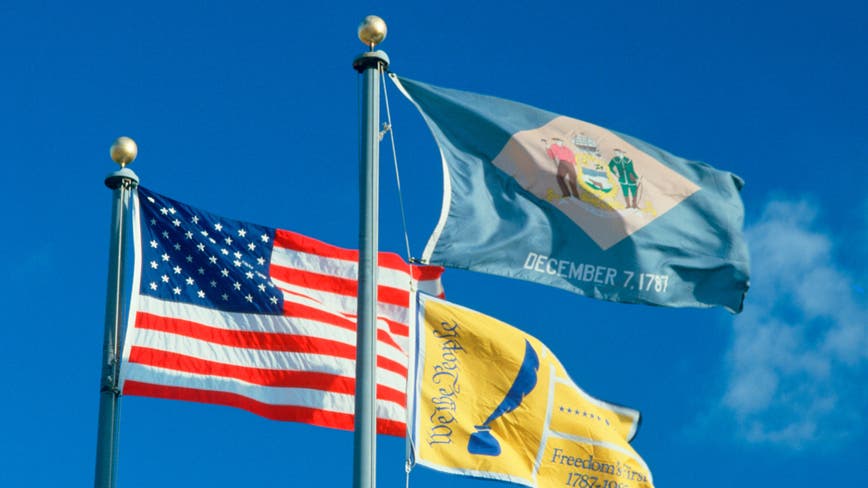