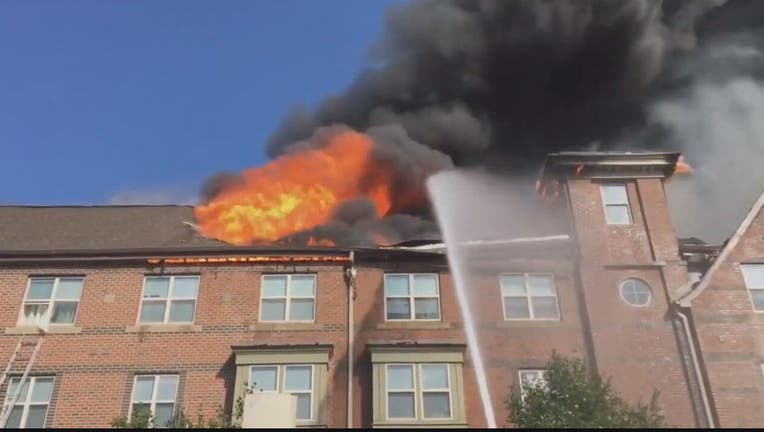 WASHINGTON - The man trapped for five days following a fire that destroyed his D.C. senior center has filed a $3 million lawsuit claiming what happened was preventable and due to negligence by building management.

The man trapped for five days following a fire that destroyed his D.C. senior center has filed a $3 million lawsuit claiming what happened was preventable and due to negligence by building management.

The fire happened nearly a year ago at the Arthur Capper Senior Center in Southeast. Management told D.C. Fire and EMS that all residents were accounted for even though Raymond Holton was still in his apartment.

Holton, then 74, was rescued five days later after he was able to call for help. He told FOX 5 his faith in God helped him survive. 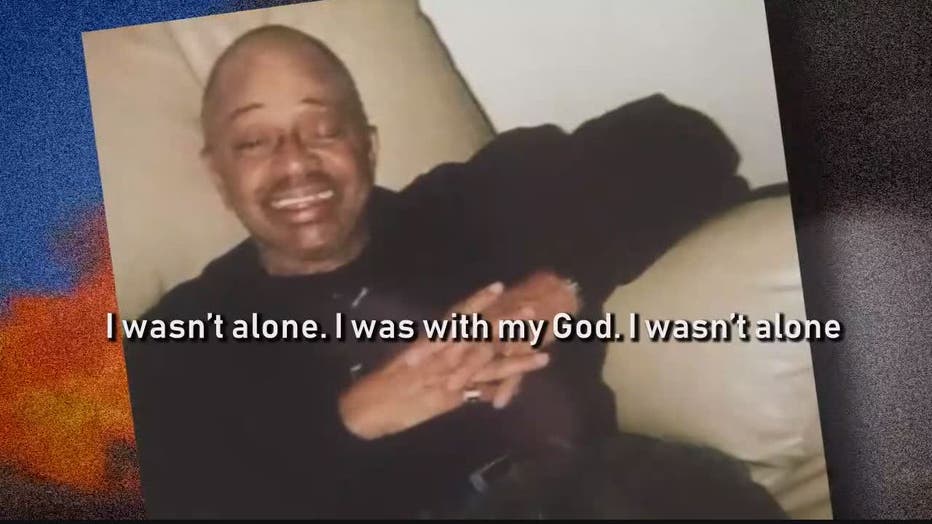 He told FOX 5 he didn’t have enough food and ate his pills instead.

According to the lawsuit filed this week, Holton showed signs of starvation. The suit says the sprinklers went off in his apartment soaking everything, that Holton had no electricity and he fell and hurt himself. His attorney, William Lightfoot, said he was in bad shape when he was finally rescued.

“They found him, I believe on his couch sitting there with water, in his own personal waste, soaking wet and very much incoherent, but in good spirits,” Lightfoot said.

Lightfoot said it’s still unknown why building management, Edgewood Management out of Gaithersburg, told firefighters everyone was accounted for. He said the negligence goes beyond that. According to a report by the Bureau of Alcohol Tobacco and Firearms, employees at the senior center silenced the smoke alarms a day before the fire.

“They had problems with the fire alarms and then just shut them down, shut them off completely,” Lightfoot said.

As the fire raged, no alarm went off. According to the report, one resident found out the building was on fire because a relative saw it on the news.

The ATF report also shows evidence vagrants were squatting on the roof of the building, near where the fire broke out. The ATF says the fire was likely started by human activity, though the cause remains undetermined.

Lightfoot said Holton is suing for accountability and because he has medical needs due to his ordeal that are not covered by insurance.

He said he’s never seen Holton angry about what happened, and the faith that helped him get through it all is still strong.

“His spirits are very good. I actually gave him a Bible a month ago, he wanted to read the Bible with big text,” said Lightfoot.

Edgewood Management has not commented on the lawsuit. 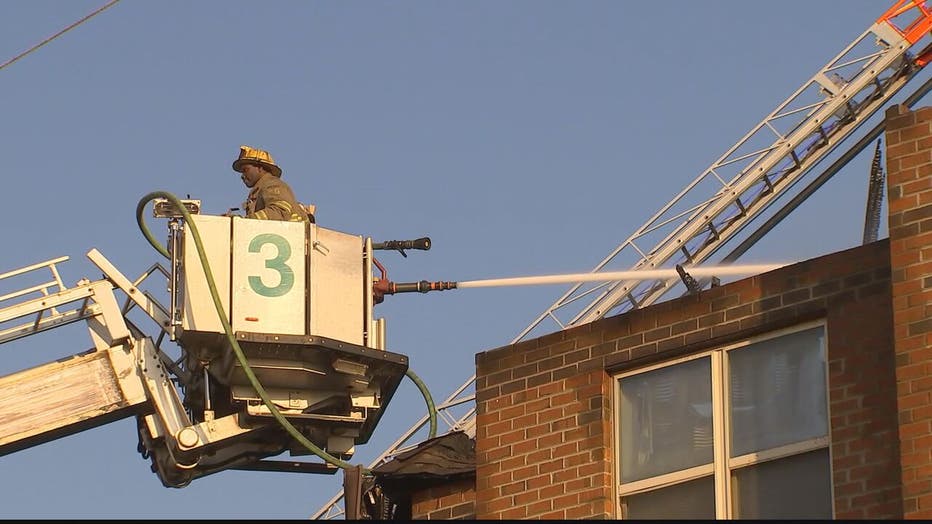