WASHINGTON - It has been one year since FOX 5 first told you about complaints that Metro trains are causing homes to rumble and shake in the Petworth neighborhood of Northwest D.C.

Residents and D.C. leaders are growing impatient and frustrated now that a full year has gone by without answers from Metro.

The thought is the newer, heavier 7000-series trains are what is the causing the shaking. Metro has not agreed the trains are to blame. A study on this has been underway for months, but there is still no conclusion.

Recently, D.C. Councilmember Brandon Todd wrote a letter to Metro General Manager Paul Wiedefeld saying he is "extremely concerned that progress on the matter has been usually slow, given the significance of impact describe by residents." Todd mentioned the reports of intense shaking that is causing cracks in walls and other property damage.

This has been an issue for some people in the Petworth area, but there have also been complaints from people in other neighborhoods.

Months ago, Metro hired an outside contractor to investigate. A Metro spokesperson said testing got delayed, but was finished over the summer.

For some reason, the final report still isn't done and it will not be for weeks. It was expected to be completed in November.

Meanwhile. residents continue to wait for answers. Louise Smith has lived in her home more than 50 years and said she has never experienced anything like this until last year.

"When it goes through, you can still hear it," she said. "And that is every night and every day - the same rumbling."

Smith showed us framed photos that she said fell off her rattling walls and still has not put them back up.

In his letter, Councilmember Todd called on Metro to expedite the process and get that final report out before the end of the year. Metro has still not responded to Todd's letter and we are told a response will be sent later this week.

Metro turned down FOX 5's request for an on-camera interview. 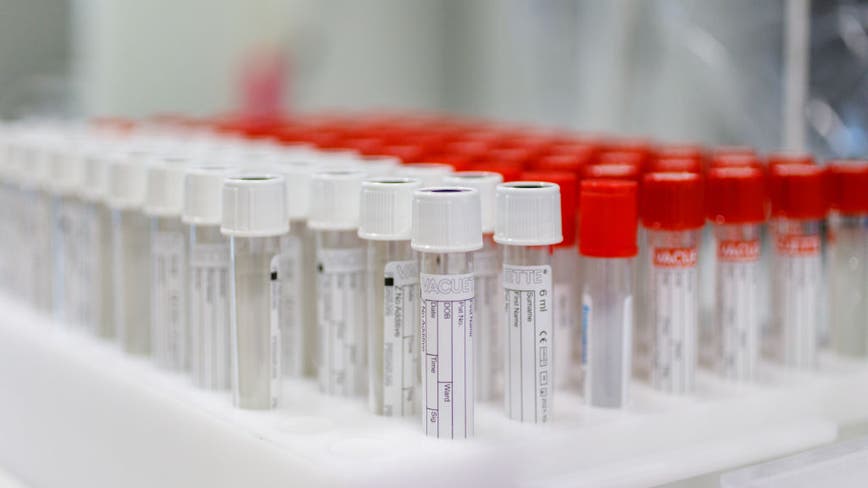