WASHINGTON - A D.C. representative is urging the National Zoo in Northwest D.C. to rethink its policy of requiring visitors to reserve passes ahead of time.

Congresswoman Eleanor Holmes Norton sent a letter on Monday to the Smithsonian’s National Zoo and Conservation Biology Institute Director asking that the police be changed to allow people to enter the zoo without reserving a pass ahead of time.

In the letter, Norton wrote that requiring reserved passes limits who can enter the zoo, and differs from the standard Smithsonian entry policy.

Norton writes that she hopes the zoo will evaluate whether the passes are necessary. She adds that if the passes are deemed necessary, the zoo should set passes aside for visitors who cannot or did not get online passes. 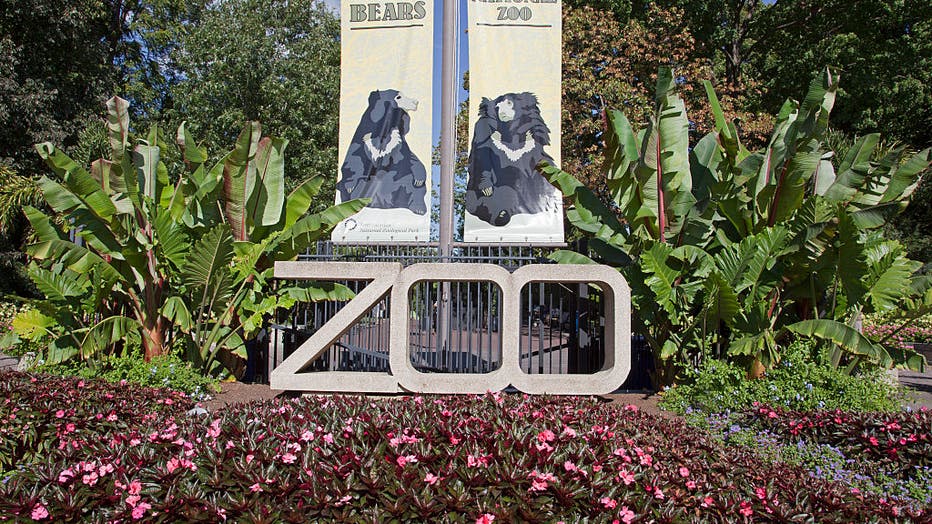