DC mom fights for daughter to use medical cannabis at school

A D.C. mother is fighting for her daughter to use medical marijuana at school and D.C.'s congresswoman is joining the battle.

WASHINGTON - A D.C. representative is fighting to help a student at a local charter school receive the medical marijuana treatment she needs.

Representative Eleanor Holmes Norton wrote a letter to D.C.’s mayor and council chair saying all students who need medical marijuana should be able to use their medication at school.

The student who inspired the letter is 11-year-old Zoey Carter who attends Friendship Ideal Academy in Northwest. Zoey’s mother said her daughter suffers from frontal lobe epilepsy. She says Zoey’s seizures have dropped from 65 per day to about three per month with the help of an inhaler that administers medical marijuana. She says it’s low in TCH, the psychoactive ingredient that causes a high. 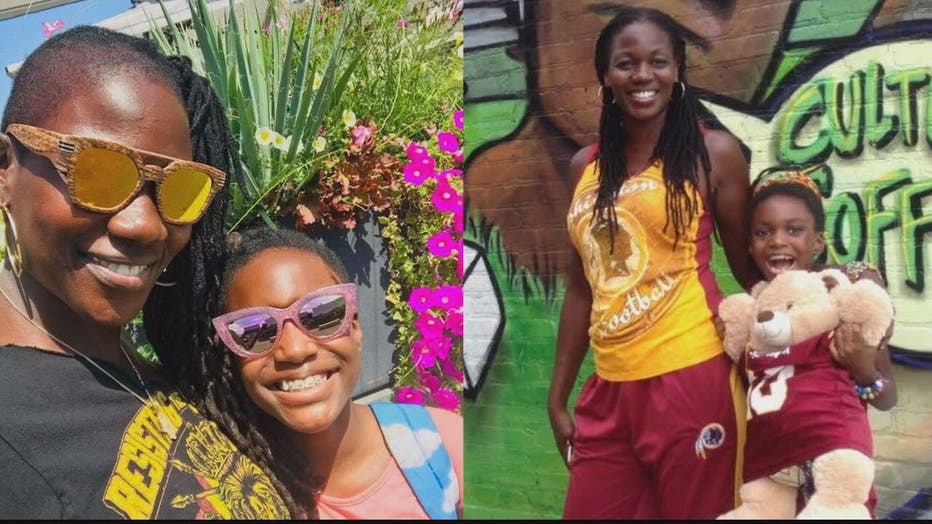 “She had really more bad days than good days,” said Dawn Lee-Carty. “And to sit there and watch my daughter suffer and fight and go through all that and to see her now thrive off of a plant with no synthetic anything, it’s just a plant and understanding how to break down the plant, I have to fight for it.”

D.C. Public Schools says its policy is to permit qualifying students to receive medical marijuana treatment from health professionals, but charter schools are able to make their own policies on the issue.

A DCPS spokesman says currently no students are taking advantage of the policy.