DC police are investigating after a person was shot to death during a pick-up football game in Southeast Wednesday night.

WASHINGTON (FOX 5 DC) - D.C. police are investigating after a man was shot to death during a pickup football game in a Southeast neighborhood.

Police responded to the scene at the Watkins Rec Center in the 400 block of 13th Street, Southeast around 9:47 p.m.

They’re looking for a white Infiniti G35 sedan that they believe might be connected to the shooting.

Police have not identified the victim. 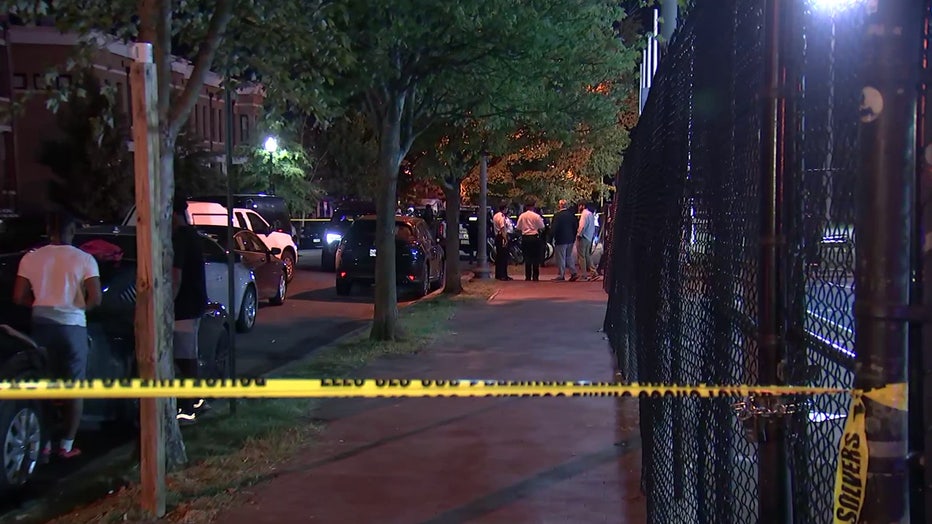 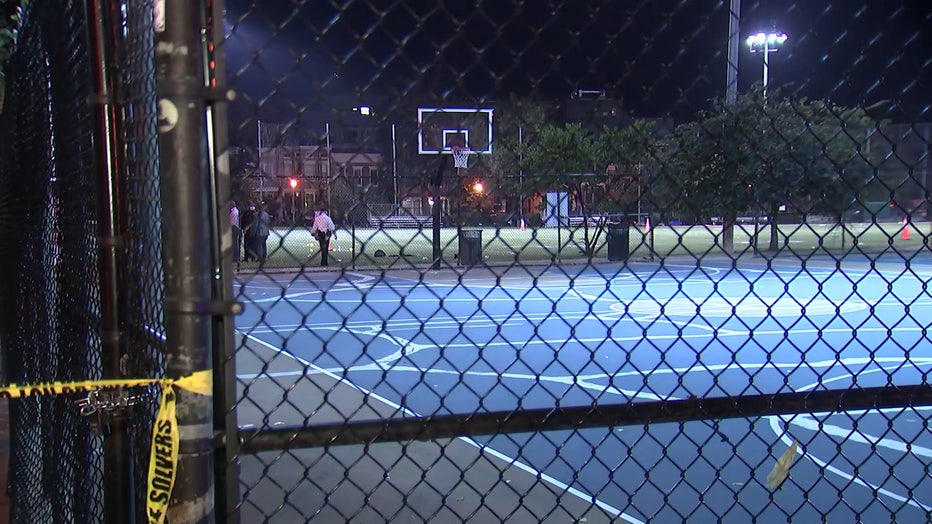 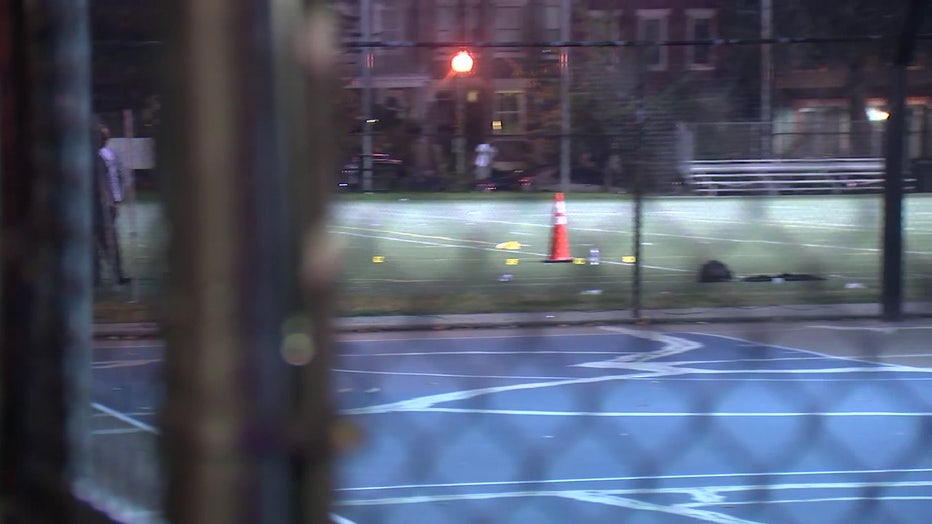