What started with a call reporting a fire quickly turned to a murder investigation. Now, there has been an arrest in the case.

This killing alarmed residents across Washington D.C. after details emerged that the victim was fatally shot and his remains were left burning in a trash bin.

On Wednesday, we learned the victim and his accused killer were friends.

The arrest comes at a time when D.C. Mayor Muriel Bowser says homicide rates are up one percent compared to this time last year.

Even so, resident in the Trinidad neighborhood are breathing a sigh of relief Wednesday night after police arrested 19-year-old Zacchaeus Blanding. He is accused of shooting 19-year-old Heineken McNeil and then burning his body in a trash bin.

Police say the two knew each other, which means investigators' initial belief that the murder was over a battle of neighborhood turf was wrong.

"Something that gruesome, you don't want to happen to anyone, but certainly not a stranger," said Bradley Torppey.

He just moved to the neighborhood three weeks before the murder.

"I just bought a place up the road, so it's a good place," he said. "People have been really friendly and welcoming apart from a couple of incidents. It's been a good experience so far."

The stunning revelation of Blanding and McNeil's connection was made Wednesday afternoon at the Metropolitan Police Department's headquarters.

"Initially this homicide was believed to be the result of a neighborhood feud between a couple of Northeast Washington D.C. neighborhoods," said Chief Cathy Lanier. "We believed that belief sparked several days of other incidents of violence."

This arrest foils that motive.

Even so, Shavonne Donaldson said her friend was fatally shot on Friday in what she believes was a case of mistaken identity -- all reportedly in retaliation for McNeil's death.

"Sometimes people need to think before they react," said Donaldson. "It's just sad. There's not much to say."

"We're hoping that word of this arrest not only brings some closure to the family, but also that the message gets out that this was not a feud between neighborhoods, and in fact, it was between two people who knew each other," said Lanier.

Blanding has been charged with second-degree murder.

The motive remains a mystery. 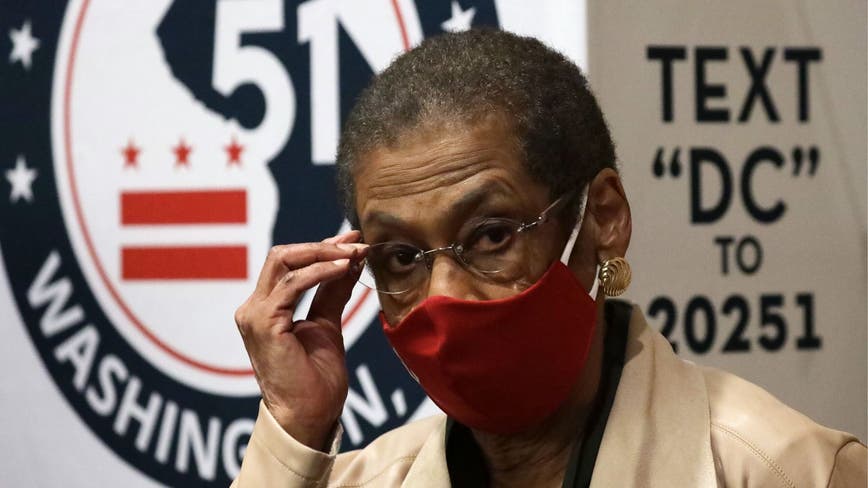 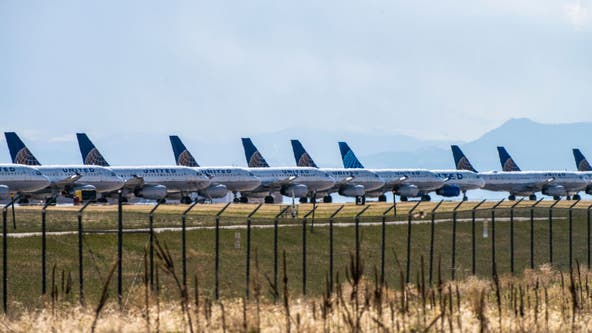