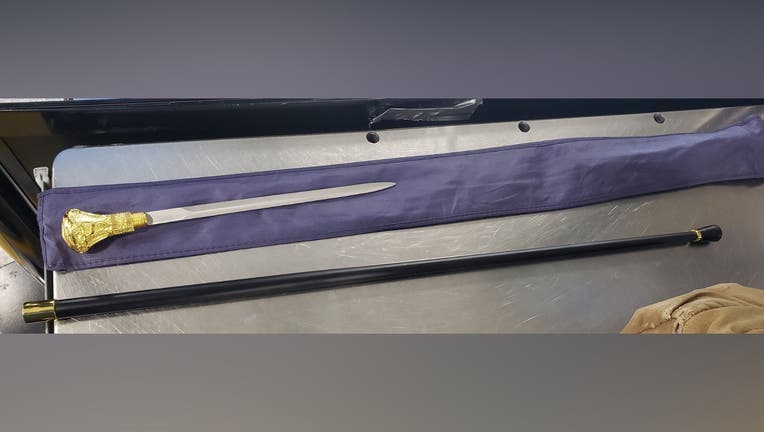 DULLES, Va. - Transportation Security Administration officers helped police seize a dagger concealed inside a walking stick and a loaded handgun from a man trying to board a plane at Washington Dulles International Airport on Thursday.

READ MORE: 5 handguns in under a week recovered at Reagan National Airport

Officials say the Atlanta man’s gun was loaded with 17 bullets, and he had an additional bullet in his carry-on bag.

The TSA says the gun was the second that has been recovered this week.

"There is a right way and a wrong way to transport a gun for a flight and the wrong way is to bring it to a TSA security checkpoint," said Scott T. Johnson, TSA’s Federal Security Director for the airport. "For starters, the gun should be unloaded. Then packed in a locked hard-sided case and declared at the airline counter. The airline representative will make sure it gets loaded into the belly of the plane as checked baggage. The reason for this protocol is for safety. Nobody should have access to a loaded gun during a flight." 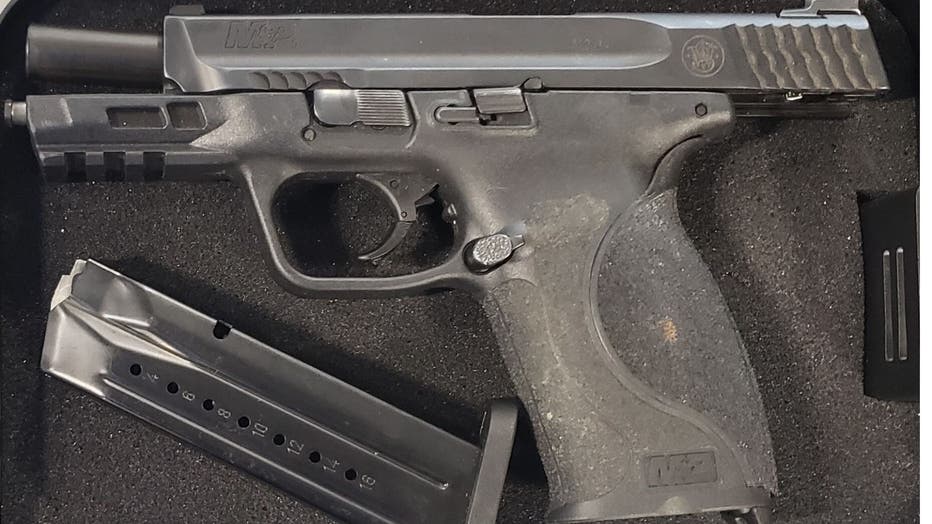