Throughout the&nbsp;United States, the cost of living is rising, forcing many residents to flee major cities for more inexpensive places.

WASHINGTON - Throughout the United States, the cost of living is rising, forcing many residents to flee major cities for more inexpensive places.

Here are five of the country's most expensive cities to live in: 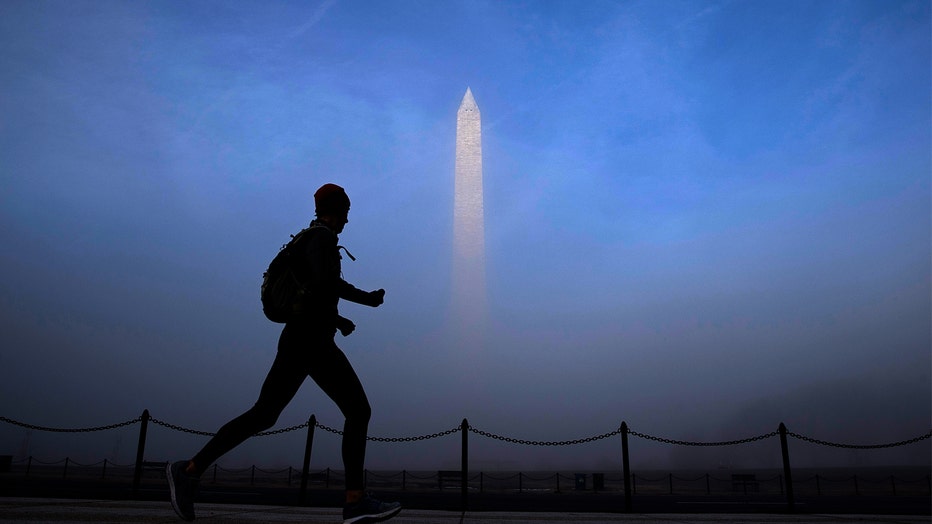 WASHINGTON, DC - JANUARY 09: A jogger runs past the Washington Monument as thick fog enveloped the nation's capital January 9, 2018 in Washington, DC. With subzero temperatures prevalent over the last week, warmer air is now moving into the mid-Atlan

New York City consistently tops polls of most expensive U.S. cities to live in. According to Investopedia, the Big Apple is approximately 120 percent higher than the national average. Across all five boroughs, home prices average about $1 million.

According to real estate website Zillow, the median home price in San Francisco is more than $1.3 million – nearly a half a million increase from 2012. The median rent is $4,312 per month.

Many residents are taking drastic measures to remain in the area, while others have decided to pack up and leave altogether.

Hawaii’s capital city ranks among the country’s most expensive to live, given the island’s isolation. Residents in this city can expect to pay 55 percent more on groceries and 71 percent more on utilities compared with the rest of the United States.

Washington, D.C.’s cost of living is approximately 60 percent higher than the rest of the country. According to Zillow, the average home price is more than $636,000, having gone up 3 percent in value over the past year. The average rent price in Washington is $2,700.

Groceries and health care costs in Boston exceed the national average by more than 20 percent, according to Investopedia. The average home price approximately $630,000, with the median rent standing at slightly less than $3,000.