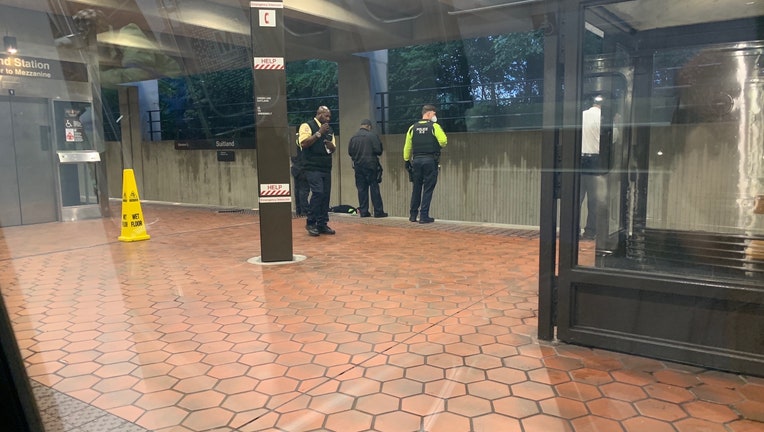 SUITLAND, Md. (FOX 5 DC) - A woman in a wheelchair who was injured after she fell onto the tracks at the Suitland Metro Station this morning is recovering.

Metro Transit Police along with the Prince George's County Fire Department responded to the scene at around 6:15 a.m. Thursday after receiving a report of an injured customer on the tracks.

Officials say the woman was transported to an area hospital with non-life-threatening injuries. They say it appears she accidentally fell onto the tracks.

Trains at the station single-tracked while crews worked to rescue the woman. Normal service has since resumed. 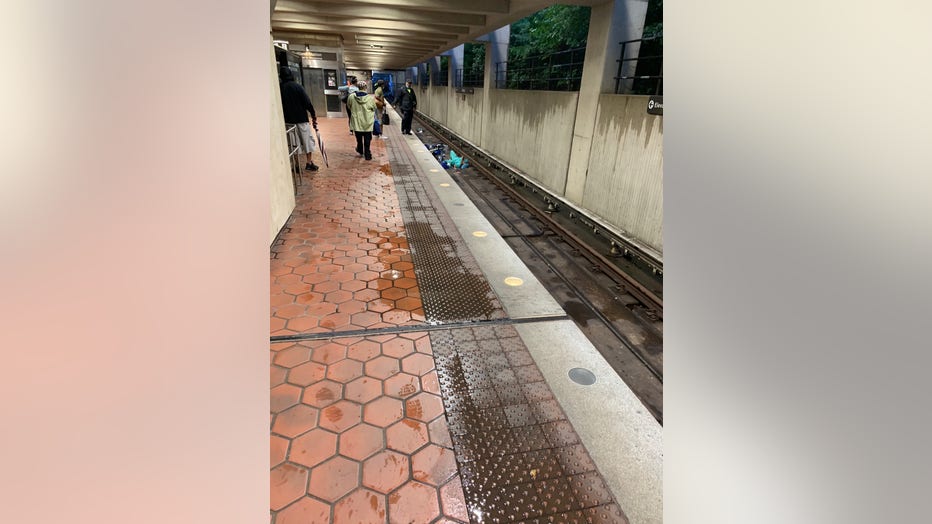