Police are searching for a man who is accused of robbing the Apple store in Bethesda, Maryland at gunpoint.

BETHESDA, Md. - Police in Montgomery County have arrested and charged a couple who allegedly robbed an Apple Store at gunpoint last month.

According to police, officers responded to the store, located at 4860 Bethesda Avenue, around 5:59 p.m. on Oct. 22 for a report of an armed robbery. 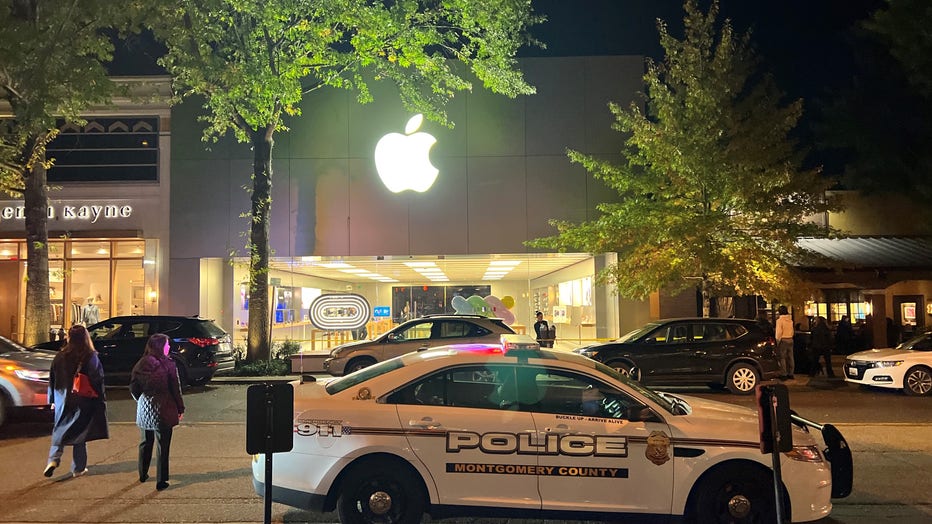 The investigation by detectives revealed that Jones arrived and left the location in a gold Cadillac. After having a brief conversation with an employee about purchasing some electronic items, he flashed a semiautomatic handgun and demanded the employee hand over the merchandise. No injuries were reported during the incident. 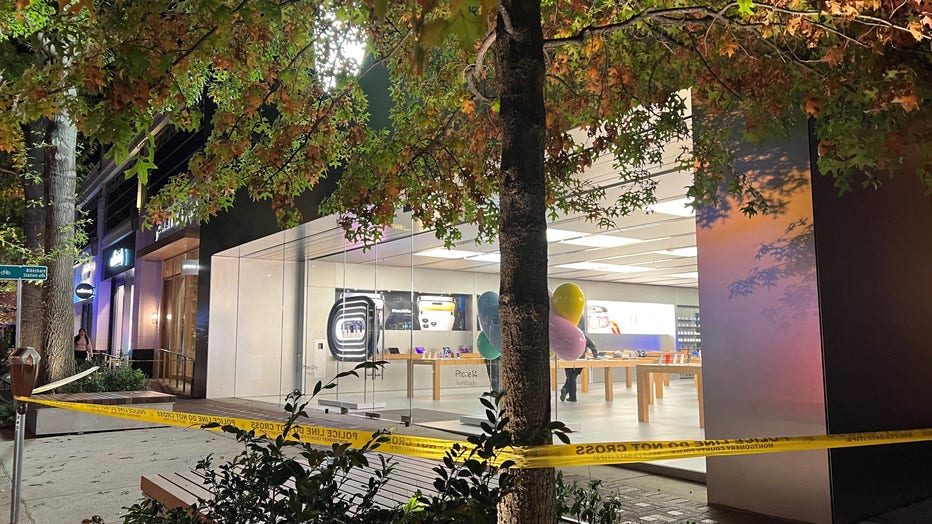 On Nov. 3, officers said they observed Jones driving the gold Cadillac in Prince George’s County. He was arrested then and a search of the vehicle revealed items of evidentiary value.

Both Zigler and Jones face armed robbery charges. Zigler was released on a $5,000 bond while Jones is currently being held without bond in prison.