WASHINGTON - A former Ku Klux Klan leader turned Catholic priest says shame stopped him from apologizing to a Maryland couple after he burned a cross outside their home four decades ago.

Father William Aitcheson paid the Butlers $23,000 this week and passed along a two-page handwritten apology letter in which he called his past behavior repulsive and immoral, but the couple said the money and apology are not enough.

"He's caused me great hardship, anger, pain, suffering that I should not have had to suffer through," Barbara Butler said. "I don't forgive him yet, but he needs to stop and think about what he really did and how it has affected our lives."

Barbara and Phillip Butler, along with their attorney Ted Williams, said they were researching pursuing a lawsuit against the Catholic church for what they describe as a blatant attempt to cover for Aitcheson.

Forty years ago, while in college, Aitcheson burned a large cross on the Butler's front lawn at their College Park home. He also reportedly made pipe bombs and was arrested and charged in the incidents.

As part of a civil lawsuit, the Butlers were awarded $23,000 that Aitcheson never paid, until now.
Aitcheson released an op-ed in the Arlington Catholic Herald in which he asked for forgiveness. He said he was moved by the racial unrest in Charlottesville.

"That was disingenuous, it was phony and we believe it was a conspiracy on a part of the Catholic church," Williams said. "As a result of that, we believe that the Butler's suffered definitely emotional distress in light of the fact that this matter was brought back up."

The Catholic Diocese of Arlington posted a response on their website saying in part, "Fr. Aitcheson acknowledges that he should have reached out to the Butler family and paid restitution decades ago, but he hopes this resolution begins a process of healing and peace. As this matter involving the Butler family and Fr. Aitcheson has only been resolved recently, plans for his future priestly ministry are still being discerned."

The Butlers say Aitcheson used his position as a Catholic priest to continue his Ku Klux Klan activities by reportedly teaching young people the south was fighting for state's rights, not slavery during the Civil War.

The Butler's attorney is also demanding law firm Steptoe and Johnson, associated with the case decades ago, pay $65,000 interest on the civil judgment allowed to lapse.

Steptoe and Johnson said they were unaware of Williams claim until Friday and told FOX 5 they represented the Butlers pro-bono decades ago. 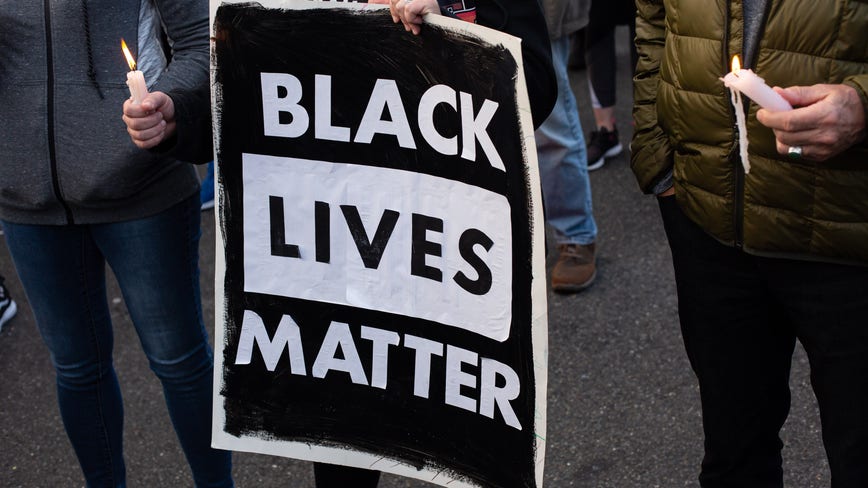