Police are investigating a crash in Bowie, Maryland where a car hit a pole and burst into flames killing both people inside.

Prince George's County Police said the crash happened around 2:40 a.m. Saturday in the 12200 block of Annapolis Road near Fairwood Parkway in Glenn Dale. 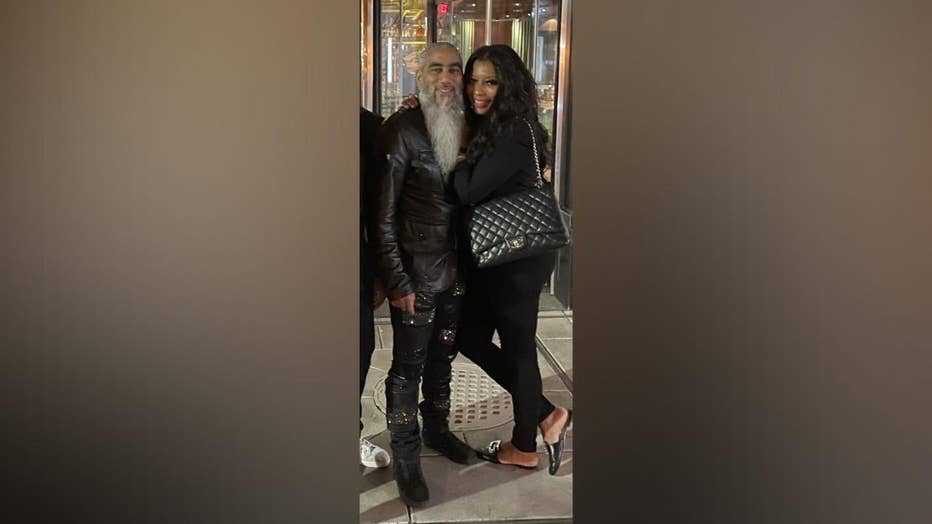 Police said the car lost control, left the roadway, and hit a pole. After the impact, the car caught fire. Police said both victims were pronounced dead at the scene. They said they continue to investigate what led to the crash.

"Her boys were the world to her," Hunter said.

She said Kyle Jr., 17, is about to graduate from Dematha High School. Knico, 14, will start high school in the Fall. Hunter said family is rallying to support her nephews.

"They know the love and support they have behind them," she said. "Their strength and the courage through this, even more so than some of the adults in the family, has been amazing."

She said she and Charlie are among 12 siblings and that every morning, she and her sisters get on a phone call together. Friday was the last time Charlie would be part of that call.

"This is something we've done for years," said Hunter. "That was the last time I spoke to her."

She said Charlie was magnetic and Kyle full of personality.

"He is the most fun loving brother in the family," said Hunter. 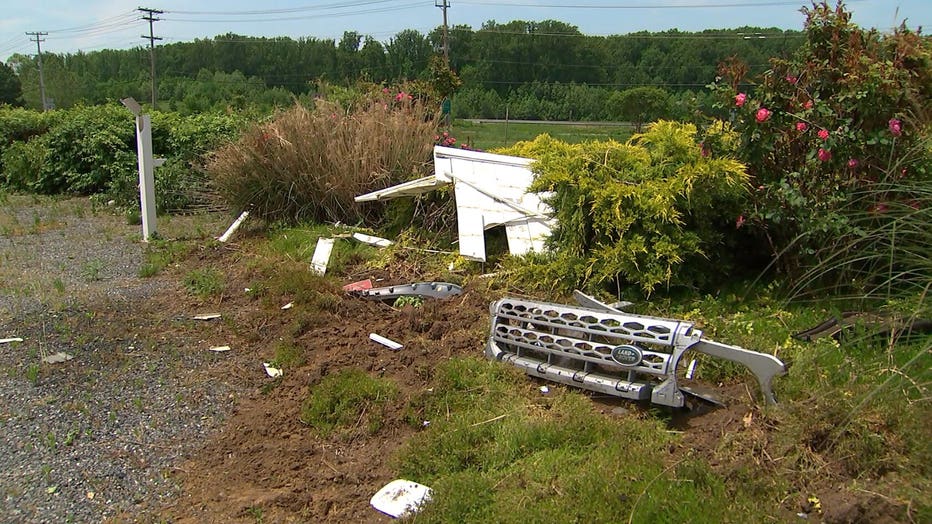 On Sunday, car after car stopped at the crash site, with some leaving flowers. Hunter said their families are learning through this loss how many people loved them.

"I know they're smiling because they see the people who are reaching out," Hunter said. "Coming out just wanting to support the boys and asking what they can do."

"The DeMatha community is deeply saddened to learn of the passing of the parents of senior Kyle Savage early Saturday morning. Our prayers are with Kyle, his brother, and his family. Our counselors have been in touch with Kyle and we will continue to assist and console him and his family during this most difficult time."

A fundraiser for Kyle Jr.'s tuition at Hampton University had raised over $100,000.