The Coast Guard and members of the Charles County community are searching the water in Southern Maryland after a crabber and firefighter disappeared near Cobb Island.

CHARLES COUNTY, Md. - The Coast Guard is searching for a missing crabber near Cobb Island in Charles County, Maryland.

Authorities say they received a report Wednesday evening of a fisherman who had not returned.

According to Charles County Volunteer Fire and EMS, the man they're looking for is one of their own firefighters, 49-year-old Doug Hands.

They say Hands talked to his wife from his crab boat a couple of times, but when he talked to her around 4:10 p.m., he told her the water was "choppy" and that he'd return home in 20 minutes.

When he didn't return, Hands' wife called in the missing boat.

The Coast Guard is searching for a missing fisherman near Cobb Island in Charles County, Maryland.

Crews searched throughout the evening and continued searching today. Hands' boat was recovered on the shoreline of Westmoreland County, Va., on Wednesday evening, but he's still missing.

Hands is reportedly a good swimmer who knows the water well.

"Loves he water. Has been doing this stuff for probably about 30-years. Been a volunteer in the county for 32 years and we’re just hoping that somewhere out in this river, he’s safe," said Charles County Volunteer Fire and EMS spokesperson Bill Smith.

Hands also received a police-life saving award after he stopped a woman who had climbed and was possibly planning to jump off of the Nice/Middleton Bridge back in 2019.

Smith is asking the community to "pray" for Hands until he's found.

"Pray. We just ask for prayers for anybody that’s watching. All of our community is out here doing the best that they can for the Hands family. And, got a feeling that he might be out here waiting for us to come get him," Smith said.

Neighbors are out on their private boat searching.

If you have any information that might help the search, call Coast Guard officials at 410-576-2525. 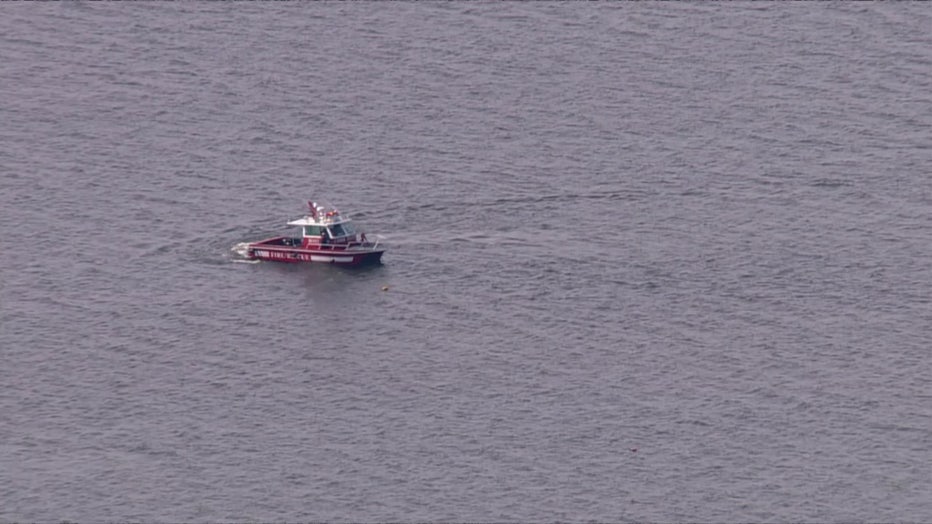 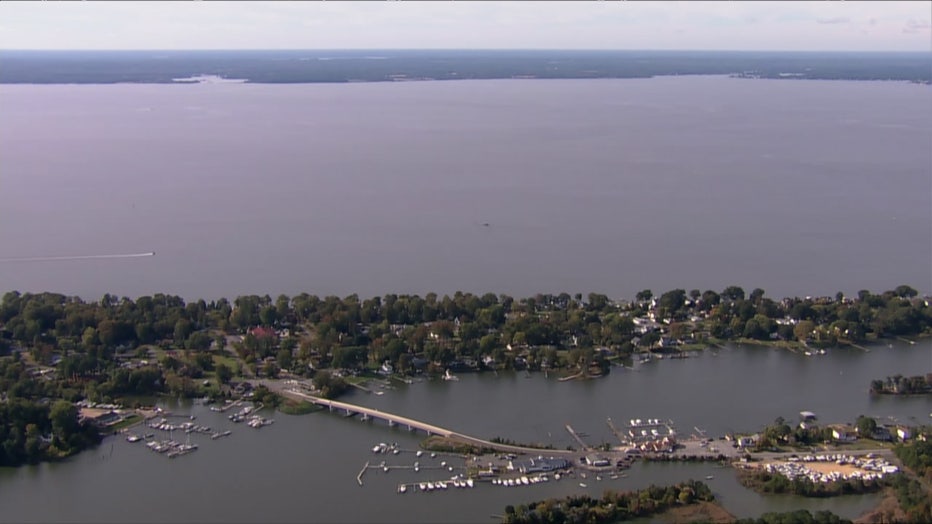 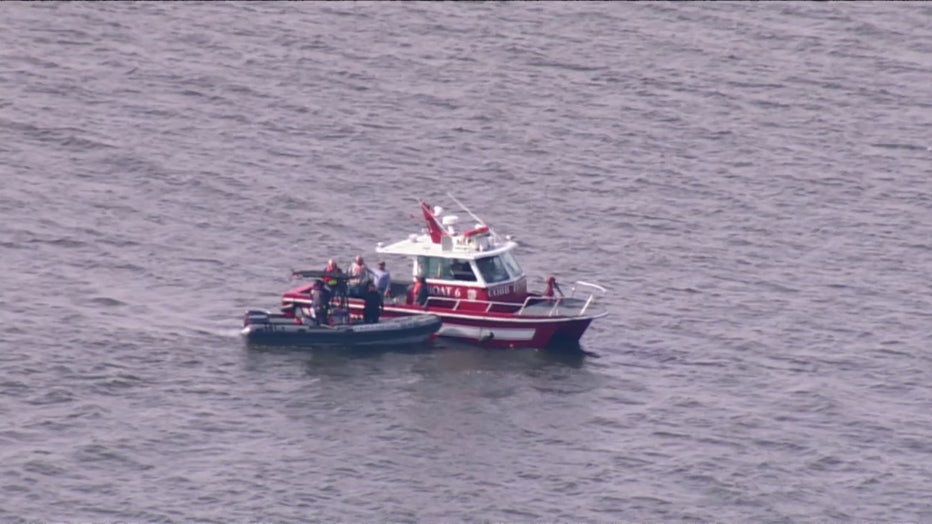 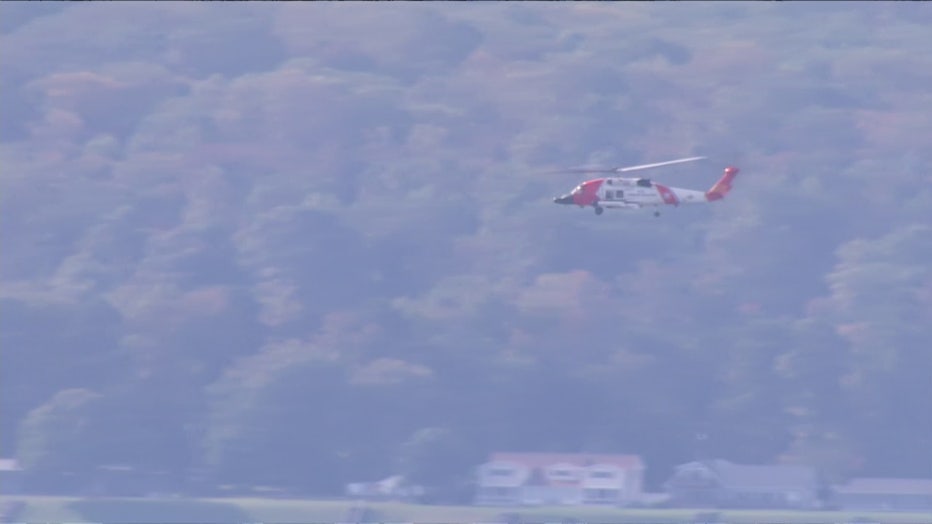