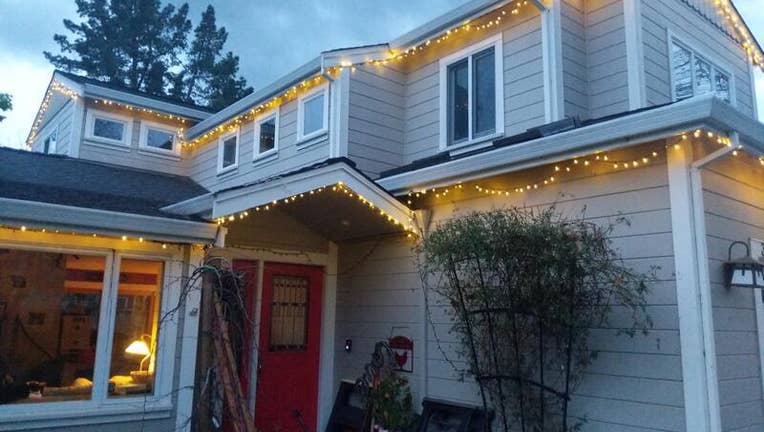 LAFAYETTE, Calif. - Ted Leonard of Lafayette, Calif. was getting a little philisophical over the weekend.

"Let's show people there is light out there," the 47-year-old TV director said. "We could all use a little cheer."

So, he and his wife, Diana, lit up their Christmas lights on their house as a way to ward off the coronavirus blues. Nearly the entire country is in lockdown for the indefinite future because if people stay inside, public health officials say it will be the most effective way to curb the spread of the deadly disease. 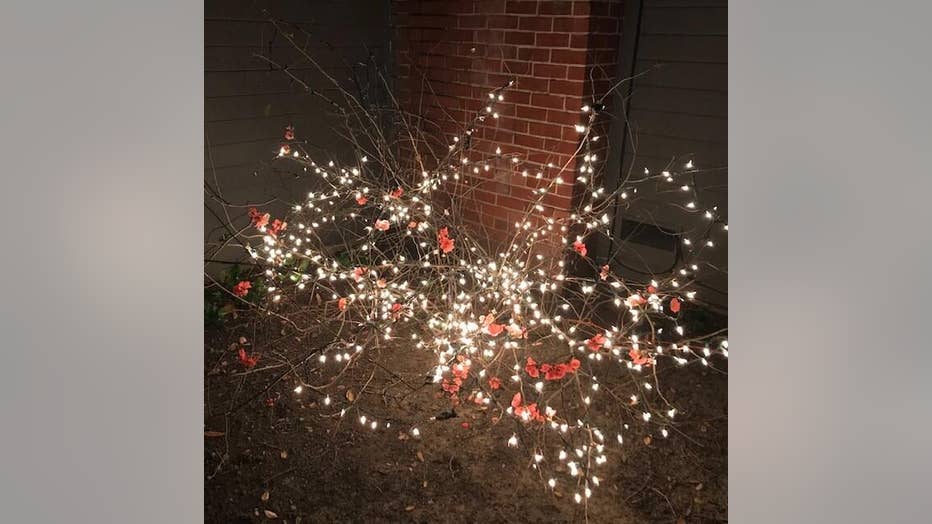 The Leonard's boys, 6 and 9, loved it. The family took pictures. And they posted their sparkling lights on NextDoor, trying to inspire their neighbors.

It worked. More and more neighbors have started to turn on their Christmas lights, too. Some lights adorn decks and porches. Others adorn trees and bushes.

Actually, the idea has started to take off around the country, though Leonard had no idea others were doing the same thing.

Sports broadcaster Lane Grindle posted the idea on his Twitter on Sunday. “What if we all put our Christmas lights back up,” he asked. “Then we could get in the car and drive around and look at them. That seems like a fair social distancing activity.”

Mike Griffin of Rhode Island said his 10-year-old son had the idea to put Christmas lights on the tree to send off some positive energy into the world.

Diana Leonard said that the positive movement is "catching on like wildfire." She knows of a neighborhood in Rossmoor doing the same thing.

Although people must stay six feet apart, they are allowed to come outside and talk with each other on their front lawns.

Other neighbors are hosting 5 p.m. cocktail hours where they chat from their front porches.

One such group has been meeting this week off Lakeshore Boulevard in Oakland. That idea has been spreading as well.

"Americans are strong and innovative," she said. " They will find ways to safely entertain themselves and solve problems." 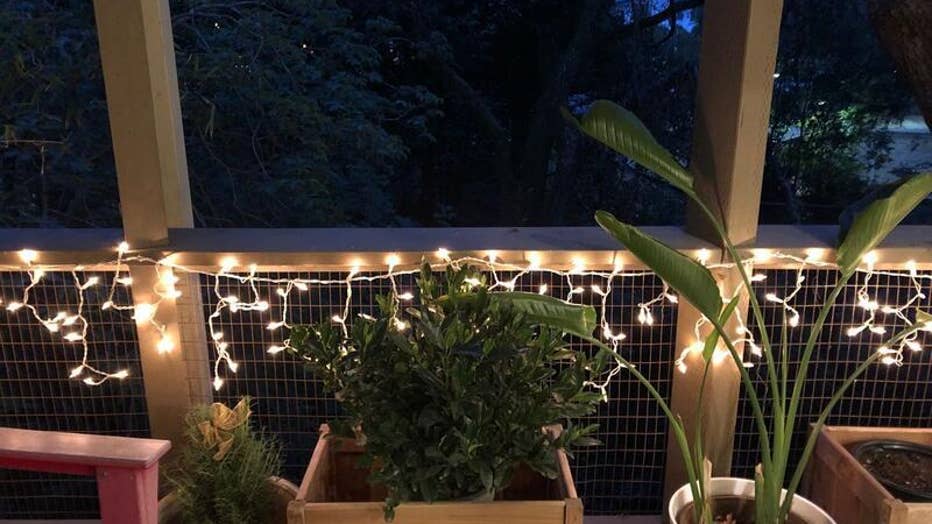 Teachers dance, struggle with tech and assignments during quarantine