Prices for food are going up — so get ready to pay more.

WASHINGTON (FOX 5 DC) - Prices for food are going up — so get ready to pay more. 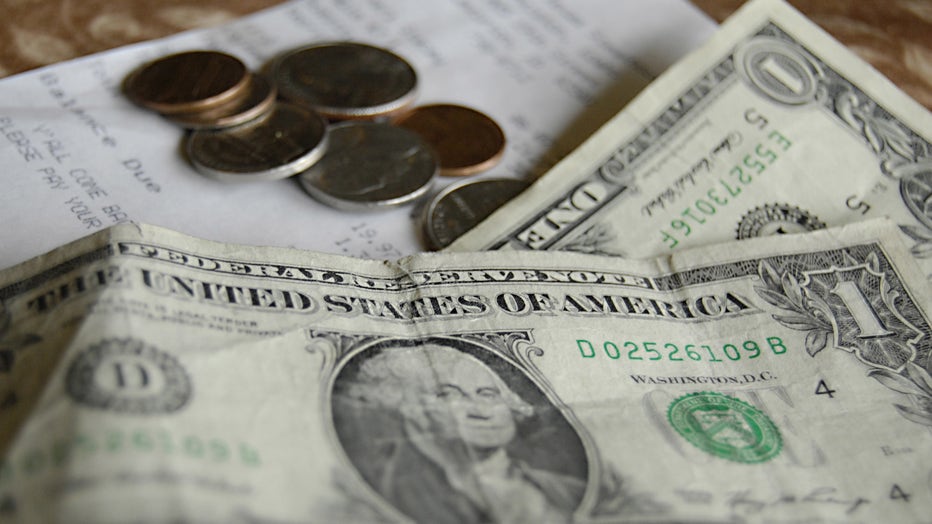 Tip money is shown in a file photo taken at a restaurant on June 7, 2012 (Photo credit: Francis Dean/Corbis via Getty Images)

The report says consumers paid more than two and a half percent more in April for groceries.

Experts say these rise in prices will eventually get passed down to the consumer. Until then, wholesale buyers like restaurants will see the brunt of the blow.

Johnathan Taub is the owner is Bub and Pop’s in Northwest. He says his beef prices have doubled in the last week alone and claims consumers will eventually beat the rising costs.

“Some of the sandwiches on this menu have beef as the star ingredient and it’s going to be hard to tell some people look we don’t have that sandwich right now because it’s too expensive or it’s not available,” says Taub.

“You’ve probably been to a restaurant where they only serve one thing. They may only serve grilled oysters by the beach so if they can’t get those oysters as an example what’s left?”