The Charles County Sheriff's Office responded to the scene of a school bus that collided with a passenger vehicle on Thursday morning.

The crash happened on MD-288 Berry Rd. near Middletown Rd. Police say an occupied school bus with students aboard collided with a passenger vehicle.

A preliminary investigation revealed the driver of the bus was attempting to make a U-turn from westbound Berry Rd. onto eastbound Berry Rd. when the passenger car collided with the bus, sending it into a guardrail. 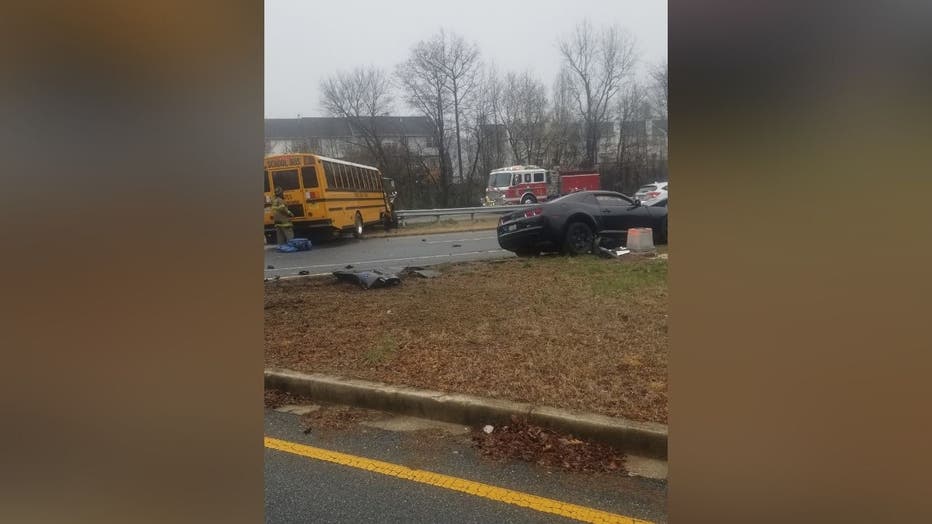 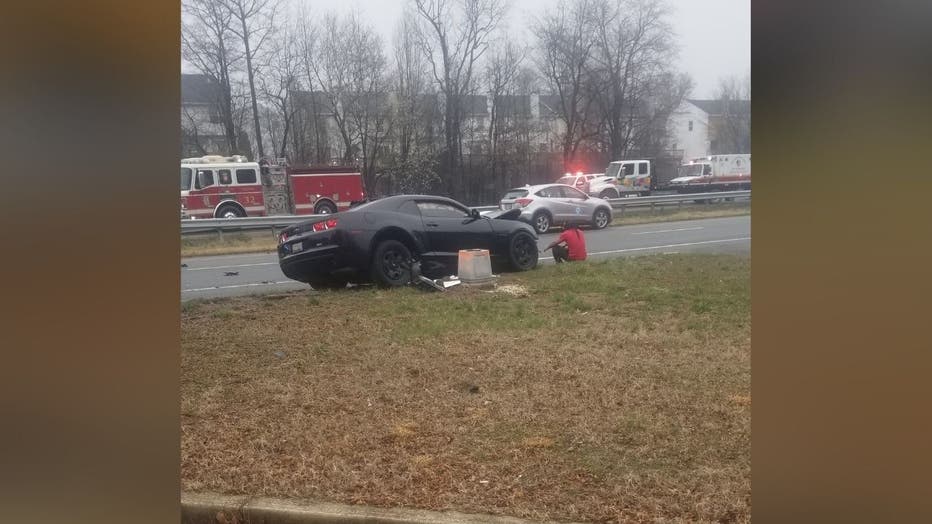 School officials say the bus belongs to Charles County Public Schools, and was traveling to Berry Elementary School at the time of the crash.