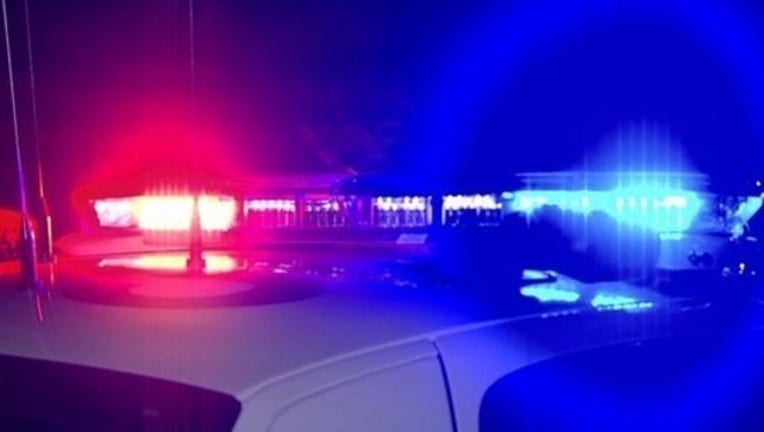 Police say the two suspects stepped in front of the victim's car before walking around to the driver's side window and pointing their rifles at the victim.

The suspects then said "Get out of your car and give me your phone and everything you got."

The victim complied, and the suspects drove the victim's Honda Civic westbound on Military Road.

The victim was then able to trace his iPhone 12 using the "Find your iPhone app."

Police found the phone near Western Ave. NW and Wisconsin Circle in Bethesda.

The Honda Civic has yet to be recovered. Police did not provide a suspect description in their report.