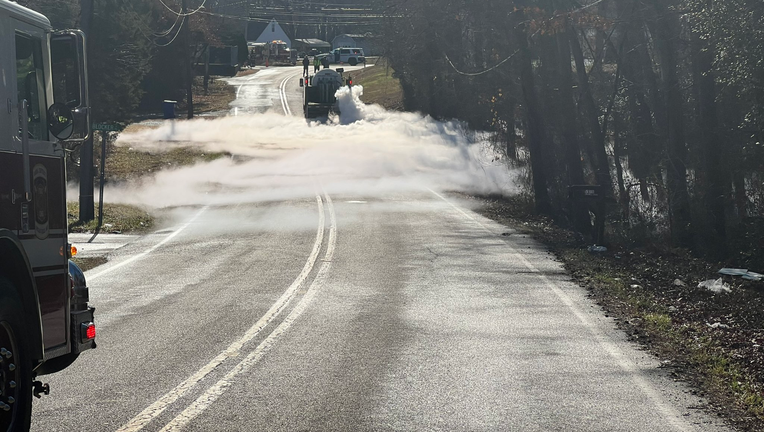 According to Charles County Volunteer Fire and EMS officials, the carbon dioxide leak started around 11:00 a.m. in the 4000 block of Lower Wharf Road in Indian Head. 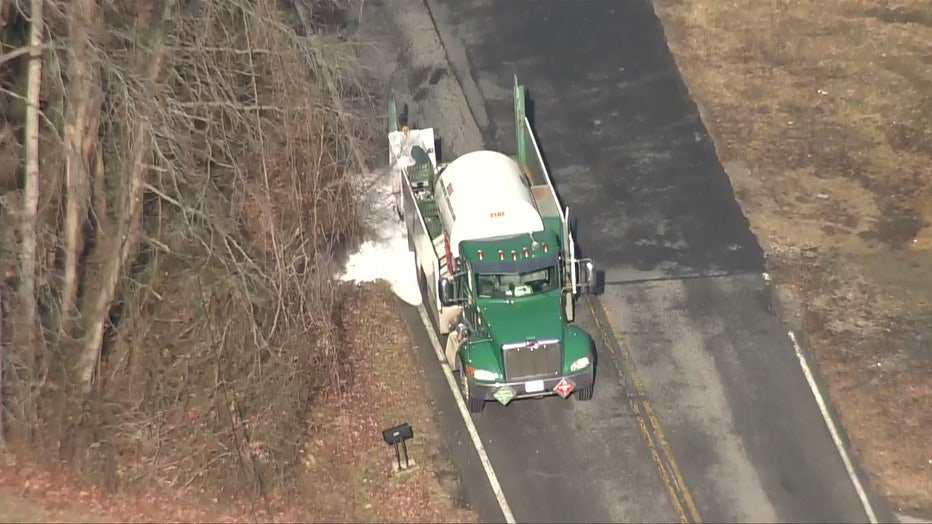 Officials said a delivery truck began leaking carbon dioxide while driving. They add that the truck has a broken line and was not able to shut off the gas. 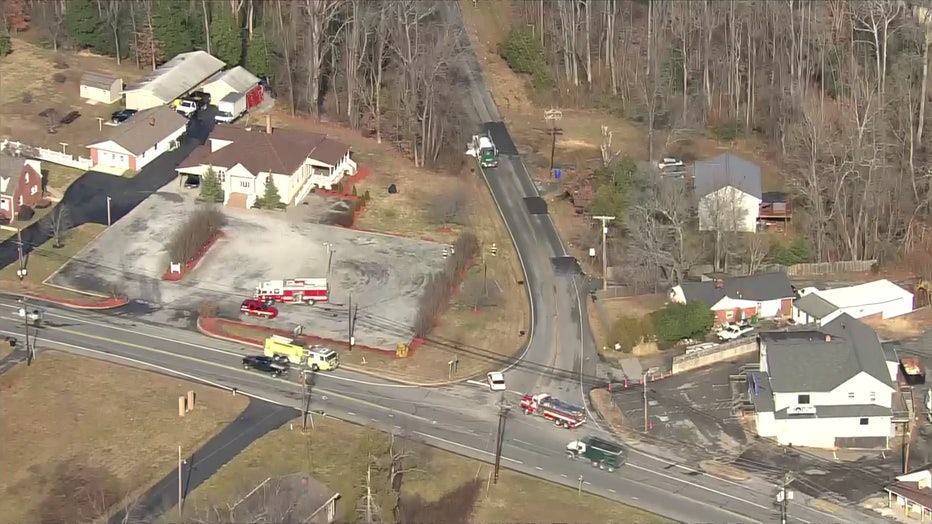 Images from the scene show a heavy cloud surrounding the truck as the gas leaked out.

In an update on Twitter, fire officials said the truck was "finishing off gassing."

They later said the scene was cleared around 12:10 p.m. 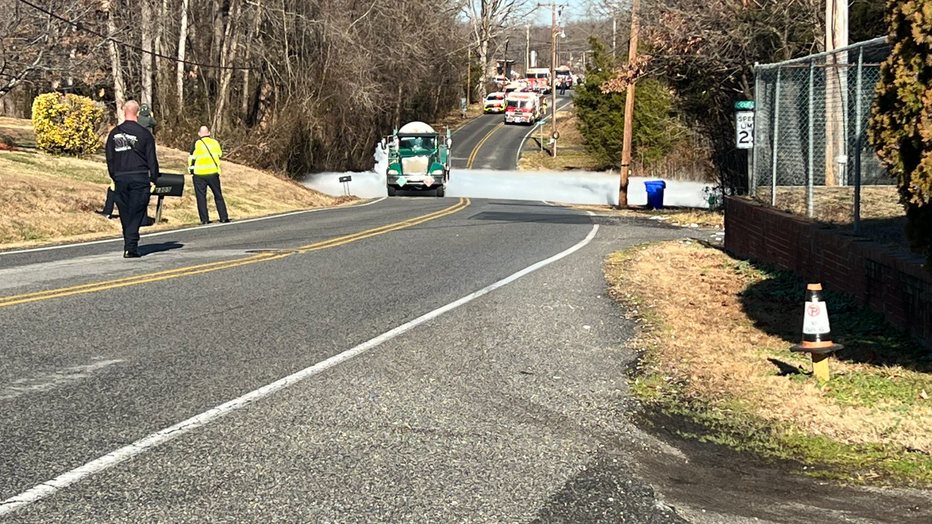