BLADENSBURG, Md. - Dozens of residents have been displaced from their homes after a vehicle crashed into an apartment building in Prince George's County 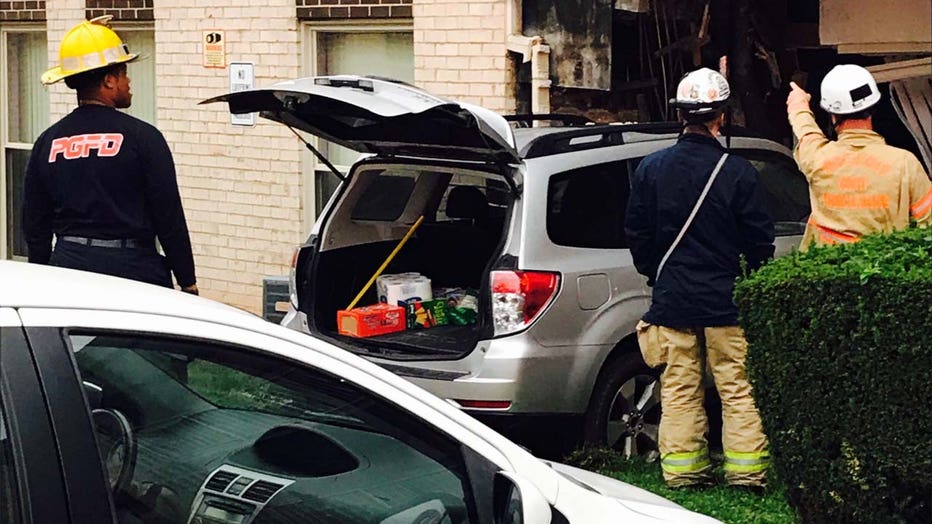 The crash happened around 8:30 a.m. Tuesday in the 5400 block of Newton Street in Bladensburg.

No injuries were reported but officials say the building was evacuated and the structure condemned due to structural damage.

Officials report that at least 18 residents have been displaced. The apartment unit that the vehicle crashed into was unoccupied at the time.