QOM, Iran - According to a report on FOX NEWS Thursday, social media users reported that the capture of 10 U.S. Navy sailors was being re-enacted as part of celebrations marking the anniversary of the 1979 Islamic revolution that ousted the U.S-backed Shah.

These images were posted online to Twitter by Abas Aslani, General Director of World & FP at the Tasnim News Agency: 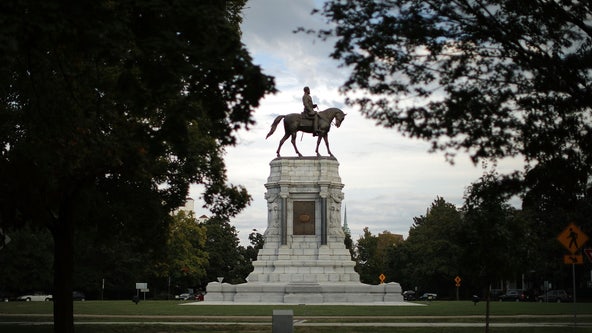