WASHINGTON - (FOX 5/AP) -- After Hollywood was rocked by sexual harassment allegations, members of the House and Senate are now looking to get ahead of the issue on Capitol Hill by pushing requirements for anti-harassment training for all senators, staff and interns.

By voice vote on Thursday, lawmakers adopted the resolution that says training must be done within 60 days and each Senate office would have to submit certification of completed training. The certificate would be published on the public website of the secretary of the Senate.

The measure has widespread support and comes amid a steady flow of sexual harassment complaints in entertainment, business and politics.

Congresswoman Barbara Comstock of Virginia said she wasn't sure if the issue of sexual harassment was as widespread on Capitol Hill, but said if it is, it could be like a dam break with a flood of allegations to come.

"We've seen people come out of the woodwork, whether it's Harvey Weinstein or Anthony Weiner or Bill O' Reilly or all the other people we are hearing about," Comstock said. "But we need to be on top of that too and let our young girls know that when they are victims there are people ready to help them. It's not their fault when children are assaulted or become victims."

Comstock said she wants a new, anonymous way for victims to report incidents. Currently, victims who report sexual assaults in Congress must go through a 30-day counseling period, then they must do another 30 days of mediation with the accused and then finally they must wait another 30 days before they can file a formal complaint. That's a minimum of 90 days to file a report. 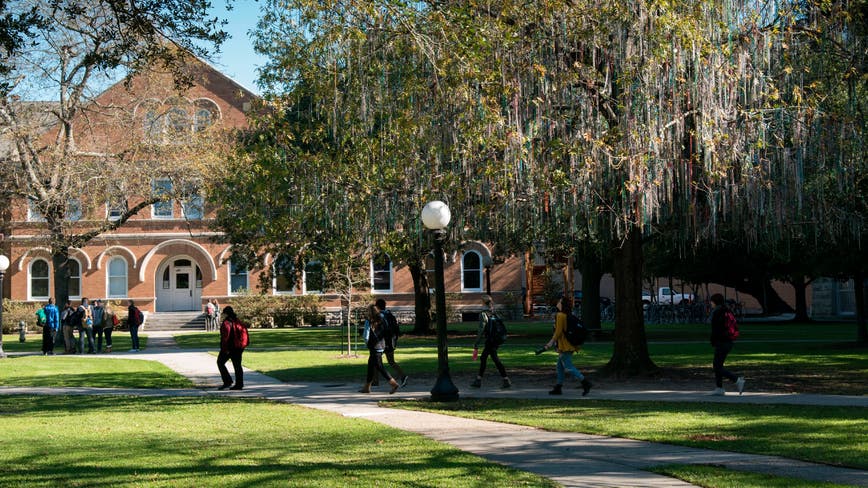