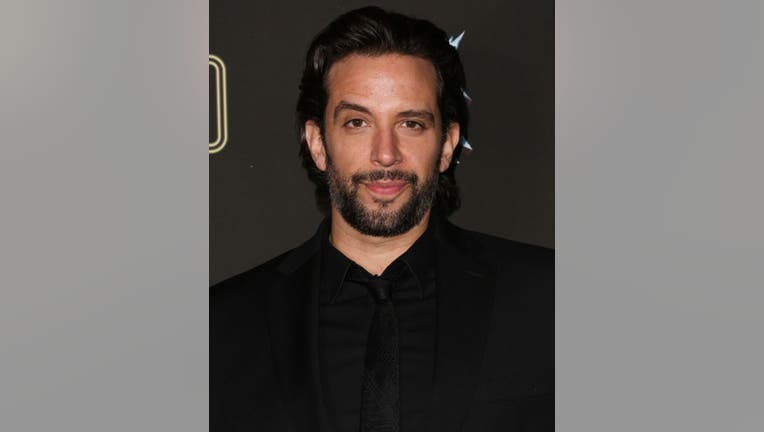 Actor Nick Cordero attends the opening night of "Rock Of Ages" at The Bourbon Room on January 15, 2020 in Hollywood, California. (Photo by Paul Archuleta/Getty Images)

NEW YORK - Broadway star Nick Cordero has woken up from a medically-induced coma, according to his wife. On Tuesday, Amanda Kloots made the announcement on Instagram.

"We had some great news this morning. Nick is starting to follow commands and doing simple tracking!!!!! He is very weak so even just opening his eyes is a struggle, but it is happening. He is starting to wake up!! We are by no means out of the woods yet, there are still concerns with other things, but this news today on his mental status is a win!!

The Tony Award-nominated actor entered the intensive care unit at Cedars-Sinai Medical Center in Los Angeles on March 31 and was on a ventilator and unconscious after contracting COVID-19.

Cordero, 41, had no pre-existing health conditions when he contracted the virus, according to Kloots. Doctors amputated his right left after suffering complications from the coronavirus.

The actor played a mob soldier with a flair for the dramatic in 2014 in Broadway’s Woody Allen 1994 film adaptation of “Bullets Over Broadway," for which he received a Tony nomination for best-featured actor in a musical. He moved to Los Angeles to star in “Rock of Ages.”

The lanky Cordero originated the menacing role of husband Earl opposite his estranged wife, played by Jessie Mueller, in “Waitress” on Broadway, as well as the role of Sonny in Chazz Palminteri’s “A Bronx Tale.”

On the small screen, Cordero appeared in several episodes of “Blue Bloods” and “Law & Order: Special Victims Unit” as well as “Lilyhammer” and he had a role in the film “Going in Style.”