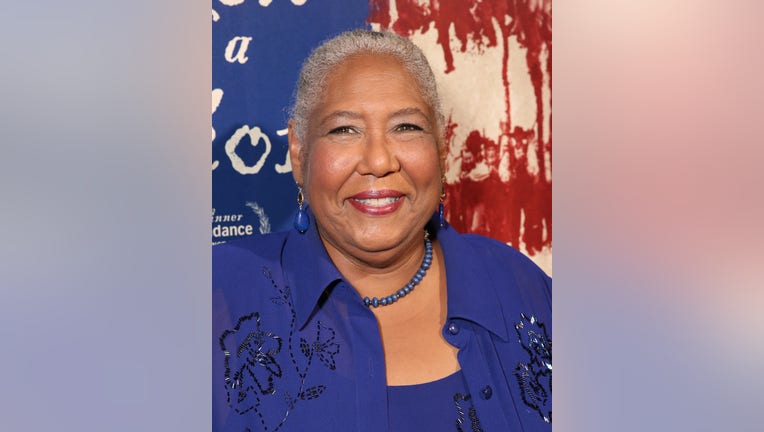 She is perhaps best known for her role as Tisha’s grandmother in “Boyz n the Hood.” The actress also appeared in numerous television shows and movies including "Melrose Place," "Sister Sister," CW’s "Hart of Dixie," and 2016's controversial and award-winning film "The Birth of a Nation."

TMZ says she suffered a heart attack last week before she was rushed to a local hospital where she died days later surrounded by loved ones.